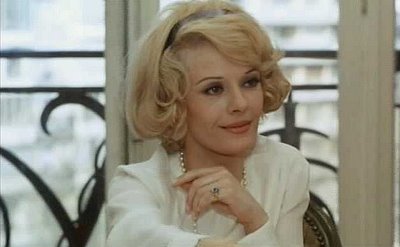 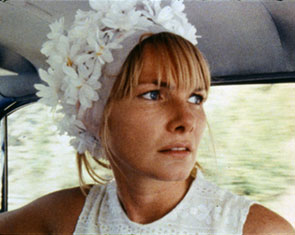 In this eerie and enchanting novel, Nathalie Léger leads us through an intimate exploration of the life and work of Barbara Loden. With much subtlety, she reveals the delicate and insightful portrait of three women struggling to keep their balance, as they find themselves caught between their own aspirations and the ones that are forced on them, and between their desires, fears, and renunciations. Read more here. 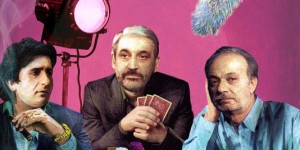 During the seven-year span after Truffaut took the Festival de Cannes by storm with Les 400 coups, French cinema underwent one of the most prolific, most inventive, and freest period of its history. Christophe Donner looks back on these creative times with a focus on Claude Berri, Maurice Pialat, and Jean-Pierre Rassam. If these three were too late to the game to revolutionize the French cinema – that being the work of their elder statesmen in the New Wave – they would nonetheless leave their mark for good. Read more here. 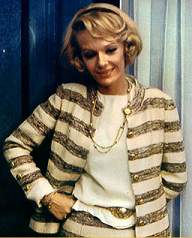 In Stolen Kisses, Antoine Doisnel (Jean-Pierre Léaud) claims that the jaw-droppingly beautiful Madame Tabare (Delphine Seyrig) isn’t a woman, but an “apparition.” Comme une apparition is the story of a life spent in the shadow of Delphine Seyrig’s intelligence, transcending beauty and grace. 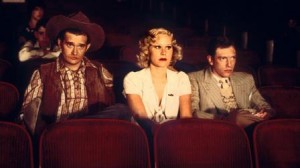 No novel more perfectly captures the nuttier side of Hollywood: actors out of work, film extras with big dreams, and parents lining their children up for small roles. But it’s the bit actress Faye Greener who steals the spotlight with her wildly convuluted dreams of stardom: “I’m going to be a star some day — if I’m not I’ll commit suicide.”

Miriam Bridenne
After almost two decades of working in publishing, and a few round trips between Paris and New York, Miriam has decided to settle down at Albertine to do what she enjoys most: recommending books she loves. Somehow this also includes taking bizarre pictures for Albertine's social media outlets.
Other recommendations by Miriam Bridenne
SHARE ON
Four Novels Inspired by Films
Four Novels Inspired by Films