5 Masterpieces for Your Summer

Lovers of great literature, rejoice! French editors had the wonderful idea of publishing a handful of literary masterpieces just before the summer holidays. Ordinarily the publications of May and June aim to seduce a large number of readers with entertaining but not necessarily unforgettable reads. We have no doubt that years from now, you will still remember vividly the summer where you discovered Jeune Homme by Annie Ernaux, Guerre by Céline, Sally Mann’s Tiens-toi bien! Lieux by Georges Perec or Jean Christophe Bailly’s Une éclaircie continue. 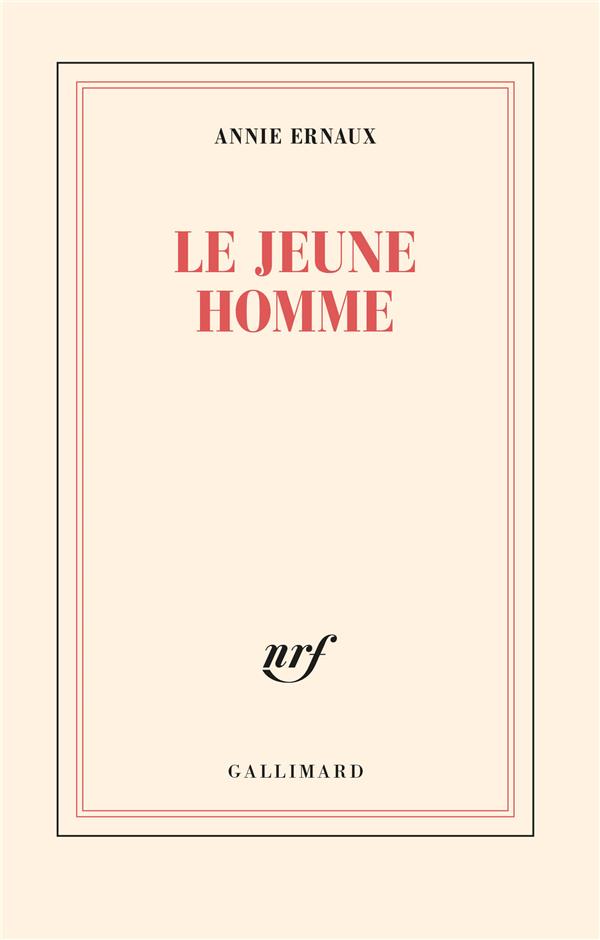 Over the course of her prestigious work, Ernaux managed to capture life’s in its most elusive of expressions – from love abduction to the shame of origins passing by self-dispossession, jealousy – with a force of evocation, sincerity, and unmatched bravery. Read more. 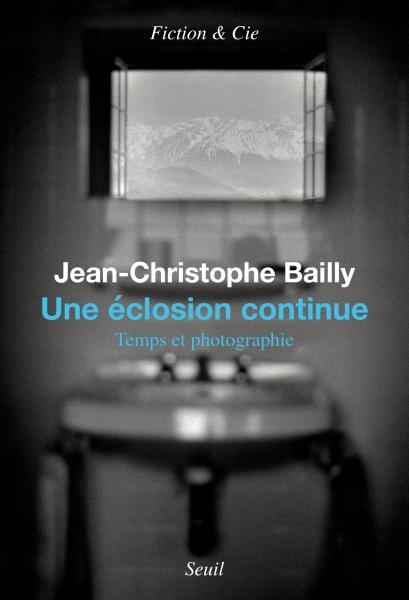 Jean-Christophe Bailly is a special writer, “one of the rare writers of today who manages to retain the attention with the enthusiasm of the past” , affirms the poet Philippe Jaccotet.

At the confluence of the poem, the essay, philosophy and history of art, the rich and simulating work of Philippe Jaccotet, Bailly hasn’t stopped for the last thirty years from tracing new horizons for thoughts. Read more. 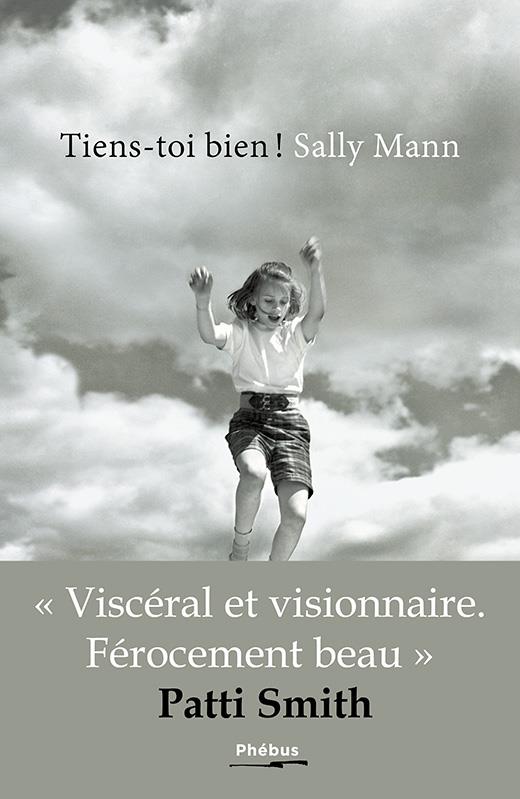 Unlocking secrets, digging up the past, the corners of our memory in order to better understand who we are, who we like, where we come from. This approach was Sally Mann’s in her photography and is equally adopted in her writing this wonderful book of memories, Tiens-toi bien !  Read more. 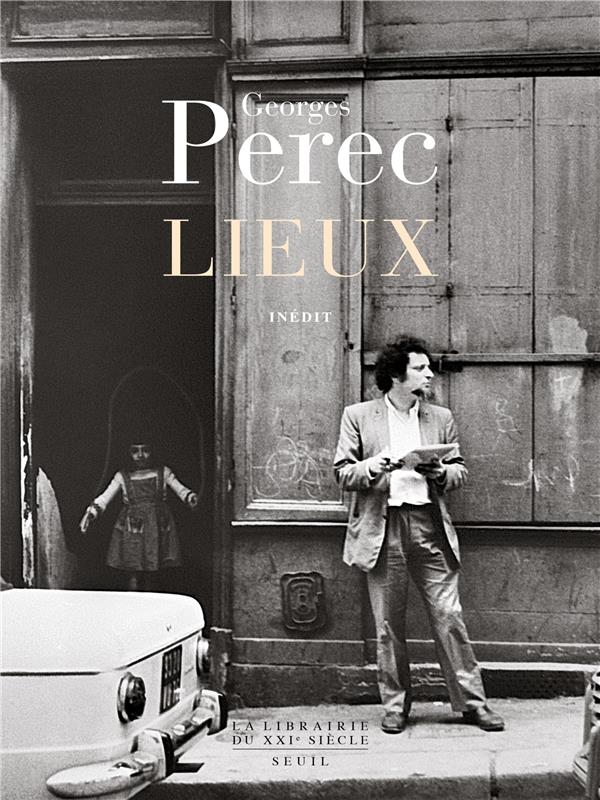 This […] book came from a quite monstrous idea, but I think it was quite exulting. I chose in Paris, twelve locations, streets, squares, junctions, linked to memories, to events or important moments to my existence. Every month, I will describe ; a first time (in a café or even on the actual street) I describe “what I see” from the most neutral possible, I list magazines, some details on architecture, some micro-events (one fire truck passing, a lady who ties her dog before going in a deli, a moving, posters, people, etc…); a second time, no matter where (at home, at a café, at work) I describe the place from memory, I evoke the memories that are linked to it, the people I knew, etc… Each text […] is, once finished, closed in an envelope sealed with wax. After a year, I would have described each one of my locations twice, once as a way of memory and once on location with a more realistic description. Thus I restart for twelve years […] I started in January 1969; I would’ve ended December 1980! So I opened over the 288 sealed envelopes […]. I don’t have a clear final result, but I thought that we should see simultaneously the aging of these locations, the aging of my writing, and the aging of my memories: the time found gets found with time lost; the time sticks itself to this project in what constitute the structure and the constraint; the book isn’t restitution of past time but the time of writing, which was until now was time for nothing, dead time, who we pretend to ignore where we restitute only arbitrarily (L’Emploi du Temps), which always stayed next to the book (even with Proust), it became the essential axis.
I still haven’t found a title for this project; it could be Loci Soli (or Soli Loci) or simply Lieux 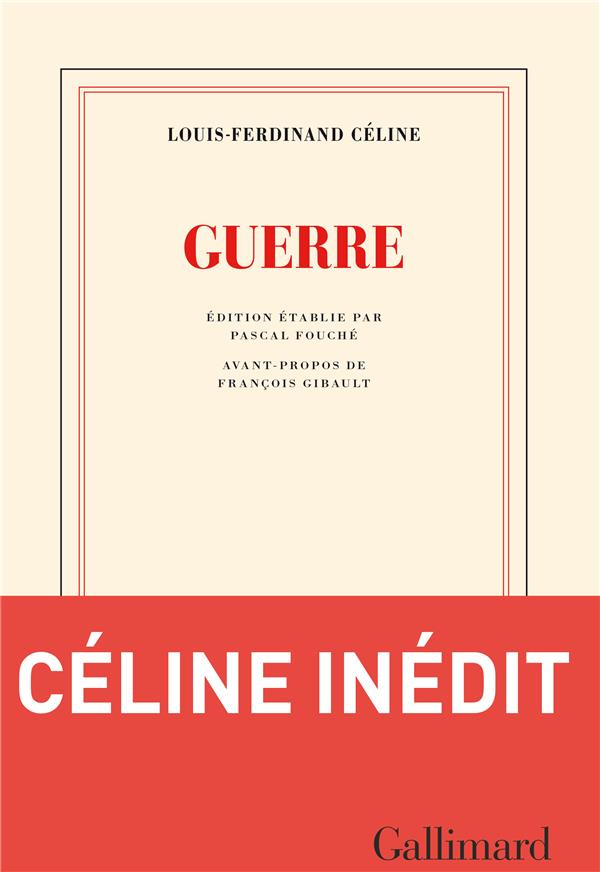 Among the manuscripts of Louis-Ferdinand Céline found recently, a wad of two hundred fifty leaflets appeared revealing a novel where the action took place in the Flanders during the Great War.
With the transcript of this first draft of a manuscript, written some two years after the publication of Voyage au bout de la nuit (1932), a capital piece for the updated work of the writer.

Since Céline, enters an autobiographical tale and work of imagination raises the veil on the central experience of his existence: the physical trauma and the morale on the front, in the “international slaughterhouse of madness”. We follow the recovery of brigadier Ferdinand from the moment where he was severely injured, he regained consciousness on the battlefield to his departure to London.
At the-Peur-sur-la-lys hospital, object of all the attention of an enterprising nurse, Ferdinand, being bound to the friendship of the pimp Bébert, cheats death, is stamped on destiny which was previously promised. This brutal time of disillusion and the realization, that the author never approached under the form of a literary autonomous story, appears here in the rawer light.