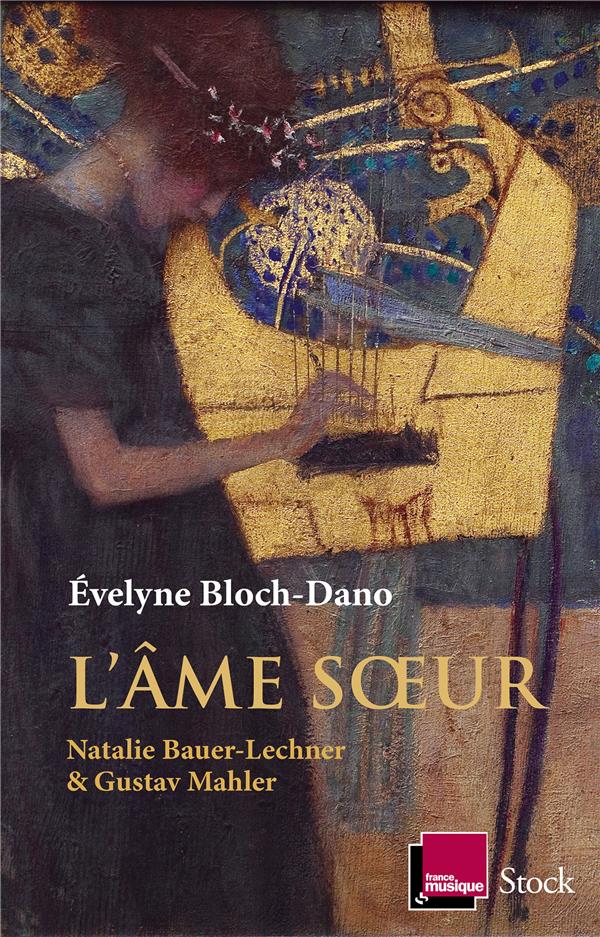 In 2019, when the musicians from the trio George Sand asked Evelyn Bloch Dano to collaborate on a project paying tribute to Gustav Mahler, she accepted without hesitating. But during a research trip to Vienna, Bloch Dano discovered the existence of Natalie Bauer Lechner–the composer’s childhood friend and partner. She then abandoned her first idea of an autobiographical narrative for the former and directed her energies towards Natalie. Read more. 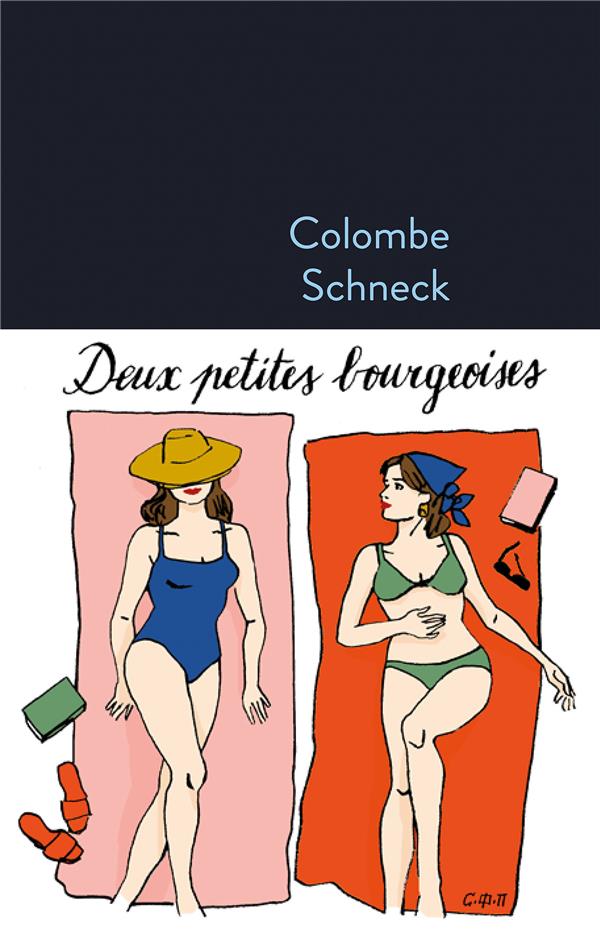 Paris, the 1970s. Héloïse and Esther meet at the prestigious Ecole Alsacienne. Their friendship is immediate and will remain unwavering. Both come from well-off families: Héloïse is Catholic and the daughter of a notary; Esther is Jewish, and her father is a surgeon. Of the two, Héloïse is the quieter, more focused, and more balanced one. Less studious, Esther already shows a propensity towards dissatisfaction. With no need left unfulfilled thanks to their loving parents, the young girls go through adolescence in the greatest comfort. Unaware of how happy they are, they are convinced that life will be nothing more than a succession of pleasures, of exciting challenges to overcome and rewards to reap. Read more. 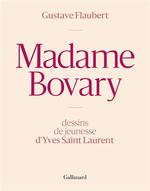 Madame Bovary by Gustave Flaubert with illustrations by Yves Saint-Laurent

It was during his adolescence in Oran that Yves Saint-Laurent’s passion for literature was born. At 13 years old, he saw a performance of L’École des femmes with Louis Jouvet: awed by the beauty of the sets and costumes designed by Christian Bérard, he began to draw his own. He also wrote his first poems, discovered the work of Marcel Proust, and began to retranscribe and illustrate certain literary works such as Madame Bovary–whose central character Emma fascinated him.
In 1951, at 15 years old, he made 14 black ink illustrations with light gouache highlights based on Flaubert’s work– evolving silhouettes of a passionate heroine in an imagined Normandy landscape. In the eyes of the great designer, Emma was an extremely contemporary character. Madame Bovary expressed the dismay of women that is the same today as it was a century ago.
Published in their entirety for the first time, these moving illustrations–which are drawn from the collection of la Fondation Pierre Bergé–Yves Saint Laurent, are accompanied by the full text of Madame Bovary. 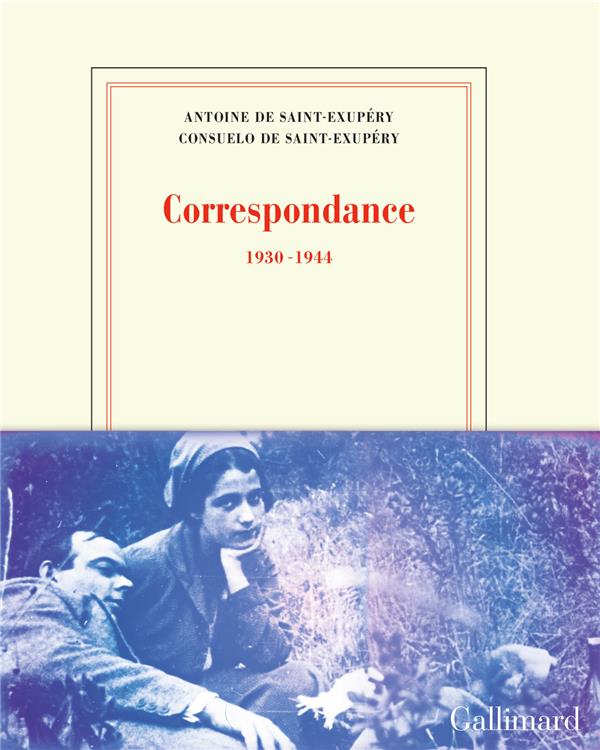 It was in the summer of 1930 in Buenos Aires that Antoine de Saint-Exupéry met Consuelo Suncín Sandoval. The writer was then the chief operating officer at Aeroposta Argentina. Originally from El Salvador, the widow of the famous critic Enrique Gómez Carrillo had herself come from Argentina to take care of her deceased husband’s affairs. Between these two people in their thirties, the attraction was immediate; after several weeks of living together in Argentina, they chose to marry in France.

Their correspondence of 160 letters, and illustrated with 50 in-color documents, reveals the spirit of this union–punctuated by storms and periods of calm, doubts and tears, disillusionments and celebrations. Beyond the domestic quarrels, a real love is there; one that is passionately lived and nurtured with often devastating emotions. The most numerous of these exchanges are from the years during the war, and come from France, the United States, and North Africa. These years were also those of the writing, in exile, of Le Petit Prince; a fable that illuminates the shared life of Antoine and Consuelo–one spent balanced between presence and absence, seriousness and frivolity, dismay and authenticity–by lending its most profound meaning to it.

There are very few French authors that will make you laugh as much as Voutch does – with actual, loud, boisterous laughs. In this new book, Voutch’s characters encounter ‘modernity’, which results in some very absurd situations ; so if you have ever witnessed your mom struggling with her iPhone, be sure that she will enjoy this one!

De surprise en surprise by Voutch, Cherche Midi
Click here to purchase this book with us.