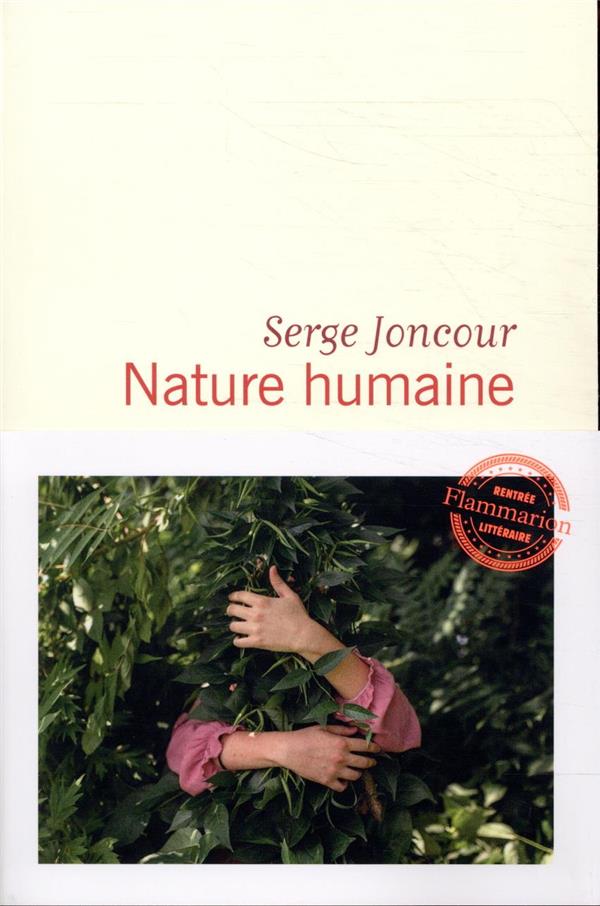 Even the most urban-centric people in contemporary France remember the two natural events that form the backdrop of Serge Joncour’s latest novel: the drought of 1976 and the great windstorms of 1999.

Joncour brings to life the transformations of the French countryside between these two decades through the story of a family of farmers–particularly that of Alexandre, the son who takes over the farm with mixed enthusiasm when his three sisters move to the city.

Even though the novel’s descriptions of nature and daily life in the country are very accomplished, its truly remarkable quality is the attention paid to its characters–with the portrayal of Alexandre being of particular power. He is a beautiful character: resigned to his fate as a farmer’s son, he nevertheless shows impressive determination in both how he does his job and thus his relationship to nature (there are wonderful subtle ecological and political undercurrents in the novel) and in his love for Constanze–a young woman from East Germany, whose personality and life story would have by all accounts made a relationship with someone like Alexandre impossible when they first met while she was a student in Toulouse.

What is most important in life? This is what you may be reflecting on when finishing this beautiful and delicate book by Serge Joncour (as well as the desire to immediately immerse yourself in the silence and beauty of the Causses, Lot, or other natural spaces that have still miraculously escaped the all-invasive urbanization of the world).