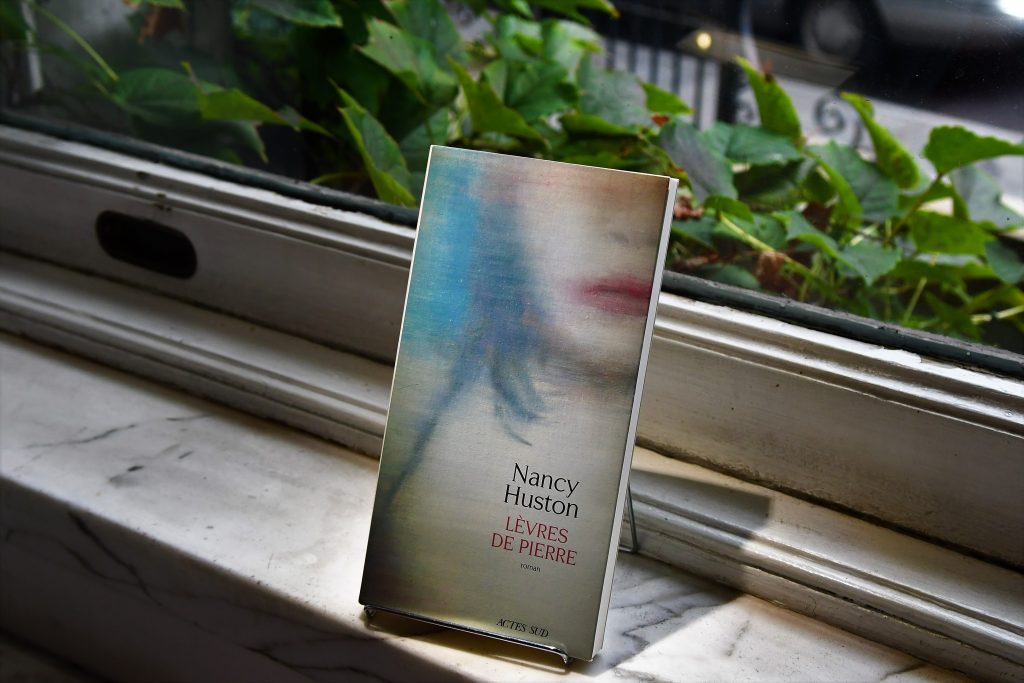 As she is traveling through Cambodia with her husband, the late philosopher Tsvetan Todorov, Nancy Huston becomes increasingly fascinated by the numerous similarities between her childhood and that of a young Cambodian boy named Saloth Sâr — who would later be known under his chosen name, Pol Pot.
Lèvres de pierre is the winding account of how their lives — against all historical, cultural, religious, and political odds — echo and intersect with each other.
Looking back on her solitude as a child and teenager, as well as her experience of being entirely subjected to someone else’s desire and approval, Nancy Huston boldly examines the unnerving parallels between her formative years as a Maoist and the decisive sojourn of Sâr in Paris. With her celebrated honesty and courage, Huston boldly recounts her own personal confrontation with the banality of evil: how one can always find a way to believe that the ends justify the means, and of how this in turn can lead one into profound horror.