Hear our Defeats by Laurent Gaudé 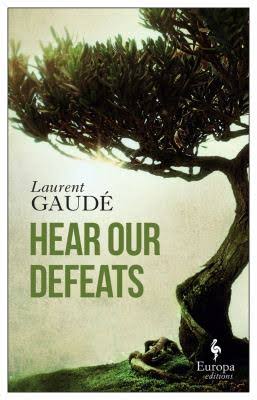 Laurent Gaudé’s lyrical and powerful style strikes again. By ambitiously reviving some of the greatest battles in human history, he not only explores the psychological depths of the great military strategists, but also examines the complexity of what forged us all—and of what remains when victory and defeat have lost all meaning.
Haile Selassie, Emperor of Ethiopia and King of Kings, flees his country; Hannibal faces the entire Roman Empire; General Grant and General Lee sends brother against brother during the Civil War… These scenes from the past echo in the minds of Assel Gaieb (a French secret agent who suffers from the demons of his profession) and Miriam (an Iraqi archeologist who witnesses the destruction of relics) as they search for each other in a region that bears the memory of centuries of battles that formed the very world we live in.
Laurent Gaudé summons both history and fiction to deliver an epic fresco that questions the making of history itself. And as the centuries and places merge into a tangle of wars – individual and collective – one story emerges. What do victory and defeat mean? Is there victory in defeat? Loss in victory? And most of all, what happens when the battle is over?

Laurent Gaudé insists: “Don’t let the world steal the words from you.” He didn’t.

Hear our Defeats, a novel by Laurent Gaudé, translated from the French by Alison Anderson (Europa Editions) 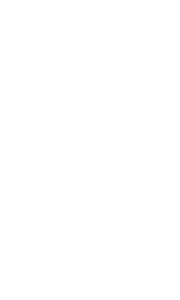 Jonas Alleaume
Jonas is exited to have joined Albertine team this fall for a six month internship which reunites both his passions for books and multicultural exchanges. When he is not recommending books to clients, writing/creating posts for Albertine, or representing Albertine at outdoor events, he is working through the completion of a Master in Creative Writing at the University of Le Havre. Previously, he graduated from The University of Paris VII, with a degree in English and Spanish Language.
Other recommendations by Jonas Alleaume