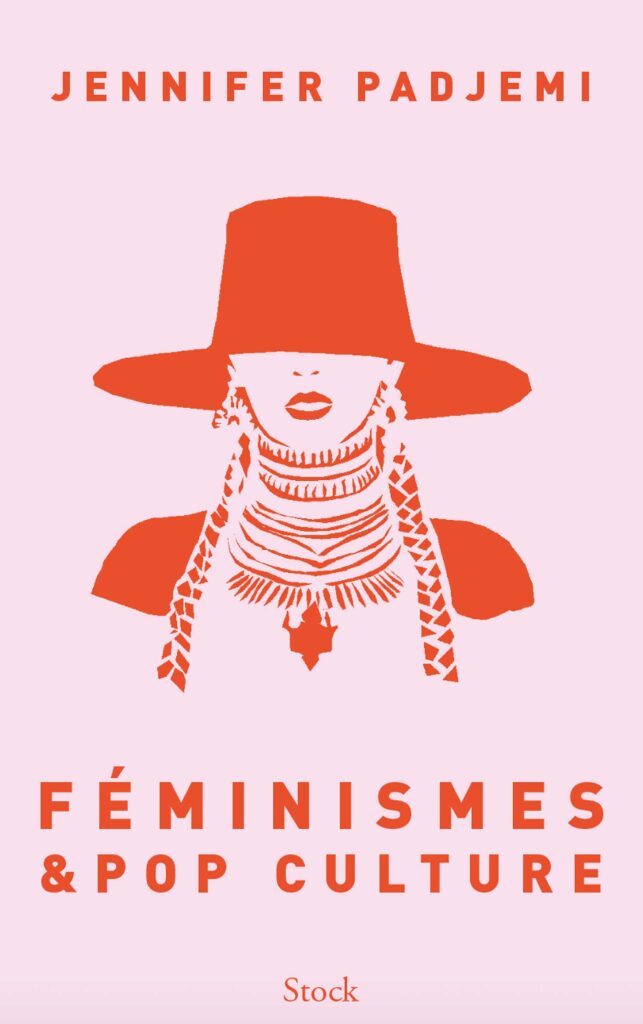 Since the annual Films on the Green series of outdoor screenings has just kicked off in New York City, starting with Claude Pinoteau’s La Boum, today’s literary staff pick will be dedicated to our screens.  Here is a book on everything else but books – an essay on pop culture, mainstream media and the norms they transmit.

Jennifer Padjemi is a French-Togolese journalist who first gained recognition in 2018 with her ground-breaking podcast Miroir, Miroir, in which she investigated body representations. In her first essay, Féminismes & Pop culture, Padjemi explores an incredible amount of films and TV shows ; she approaches recurring narrative tropes with an intersectional, radically feminist eye, looking into what social standards they might reinforce or question. This essay thus fits perfectly into sociologist Stuart Hall’s cultural studies approach :

‘Popular culture is one of the sites where this struggle for and against a culture of the powerful is engaged: it is the stake to be won or lost in that struggle. It is the arena of consent and resistance. It is partly where hegemony arises, and where it is secured.’

Have you ever heard of Aya Nakamura’s music or the polemic following the film Mignonnes by Maimouna Doucouré ? This book will help you understand what they represent for French culture and how they crystallize some of the country’s most current social issues. Padjemi boldly mixes academic studies with her own experience of the objects she is referring to. You will leave this book with tons of shows to watch, and key elements for watching them with a more critical eye! 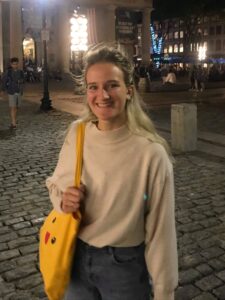