What is at stake when we meet someone? Moreover, when that someone is an artist? This question underlies the magnificent texts of Colette Fellous, Celia Houdart and to a certain extent Philippe Forest’s. Mirror games? Illusion? Transfer? Empathy? The answer doesn’t matter, the only thing that counts is the exploration. And encounters, there’s plenty in the Correspondance with Truffaut’s writers: love at first sight in missed dates, aborted projects in concrete dreams, from books in movies. Here’s life as we love it. 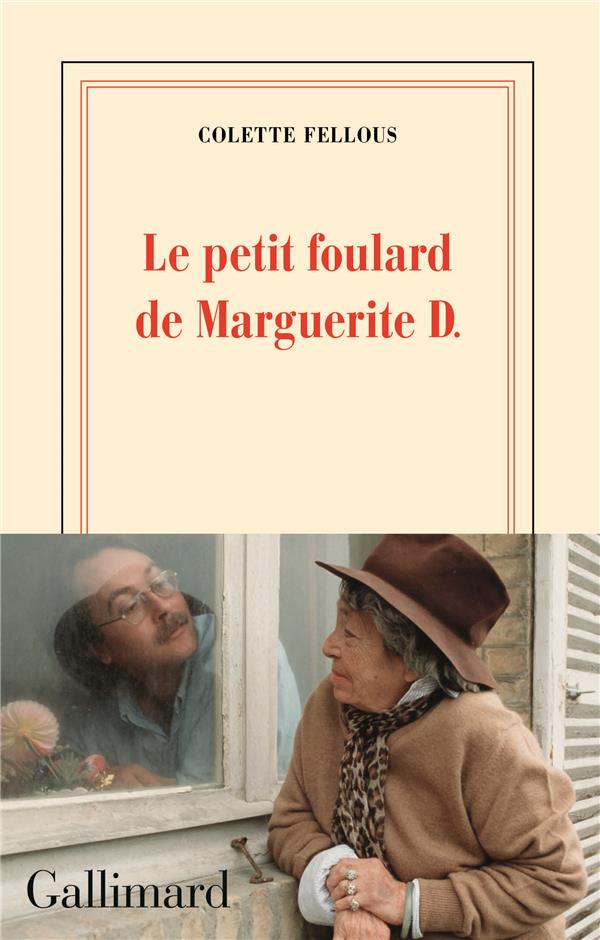 “It’s very simple, I would like to find the moment where Marguerite stopped talking to me and everything was left hanging”. Thus opens Le petit foulard de Marguerite D., tale as brief as it is intense, a writer’s portrait through the emotional, intellectual, and sensory imprint that she left in Colette Fellous. Read more. 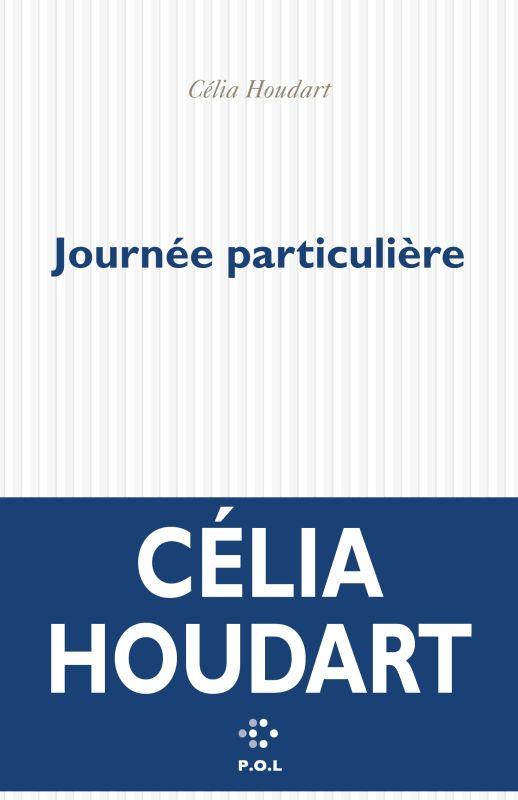 While photographing the actress Raphaëlle Gitlis at the restaurant Le Petit Suisse, Alan Fonteray is approached by a stranger who asks if he can borrow his camera to take their photo. Fonteray accepts, and the man photographs them, and then leaves with a redheaded woman. The woman returns to the restaurant and tells Fonteray that the man who just took their photo was none other than his idol, Richard Avedon. Fonteray runs after him and asks if he can photograph Avedon and the redheaded woman (Nicole Wisniack), in return. Read more. 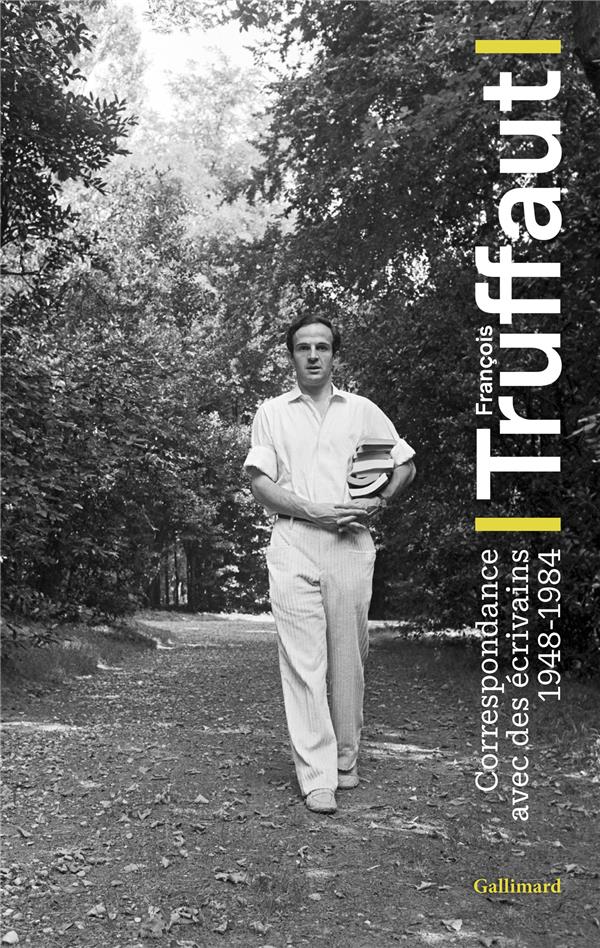 Fans of François Truffaut know of his lifelong passion for letters. As Bernard Bastid explains in his preface, writing letters offered Truffaut the ability to keep the world — and its convoy of social obligation– at a safe distance.
He favored writing letters to phone calls, and literally sent letters all over the world. What this correspondence revealed was the rich, complex, and instrumental relationship between Trufaud and  Genet, Cocteau, Jacques Audiberti, Maurice Pons, Henri-Pierre Roché, and the list goes on.

When Truffaut wrote to authors, he wasn’t trying to be too literary, instead he went straight to the point. Through his letters, notes Bastides “he reinvent himself a family of choice, composed exclusively of writers he admires, aimed to overcome the deficiencies of his birth family and give himself keys to the world of culture and creation.” 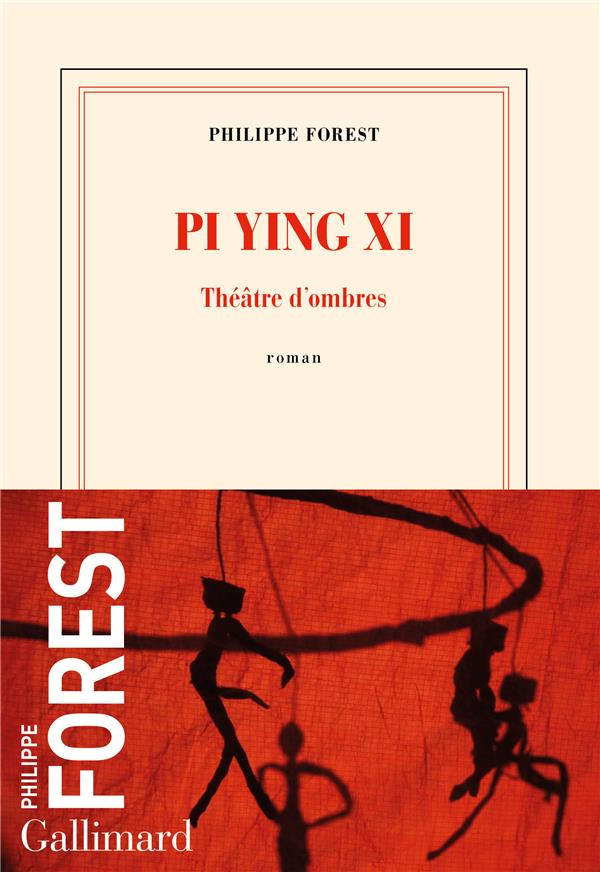 Pi Ying Xi is an invitation to discover a succession of literary masterpieces that bear in their heart the experience of loss and mourning. With patience and subtlety, Forest builds his novel like a magnificent shadow play, an altar devoted to the memory of his deceased daughter, and to what has kept him alive ever since: reading and writing. Read more.