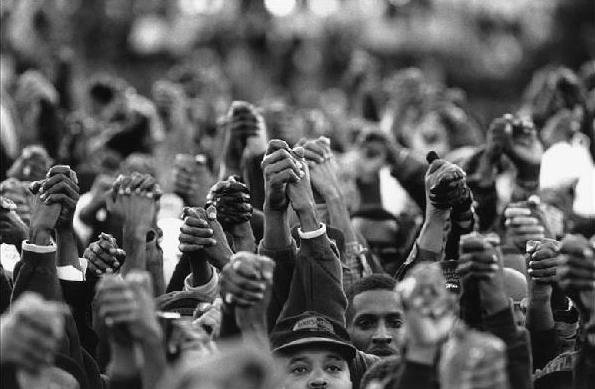 Last week, our colleague Adam shared a selection of titles from prominent writers of the Negritude movement. As a complement to this powerful compilation, we are pleased to feature the major publications that have celebrated the return of the great African utopia, launched by the smashing success of Felwine Sarr’s Afrotopia.

In the wake of this profound work, African writers and intellectuals have embraced Sarr’s call to honor their own cultural imagination–to harness its creative power, pursue their legacy, and create a metaphor for the future that they can call their own.

From Sarr’s vibrant invitation for an African utopian philosophy of self-reinvention, to Achille Mbembe’s analysis of the paradoxes of the postcolonial moment that point toward new liberatory models of community, humanity, and planetarity, to Maboula Soumahoro’s reflection on her life and its transatlantic peregrinations between the Ivory Coast, France, and the United States, to Leonora Miano’s thoughts on the possibility of African utopias as seen from Europe, this list offers a diverse selection to explore! 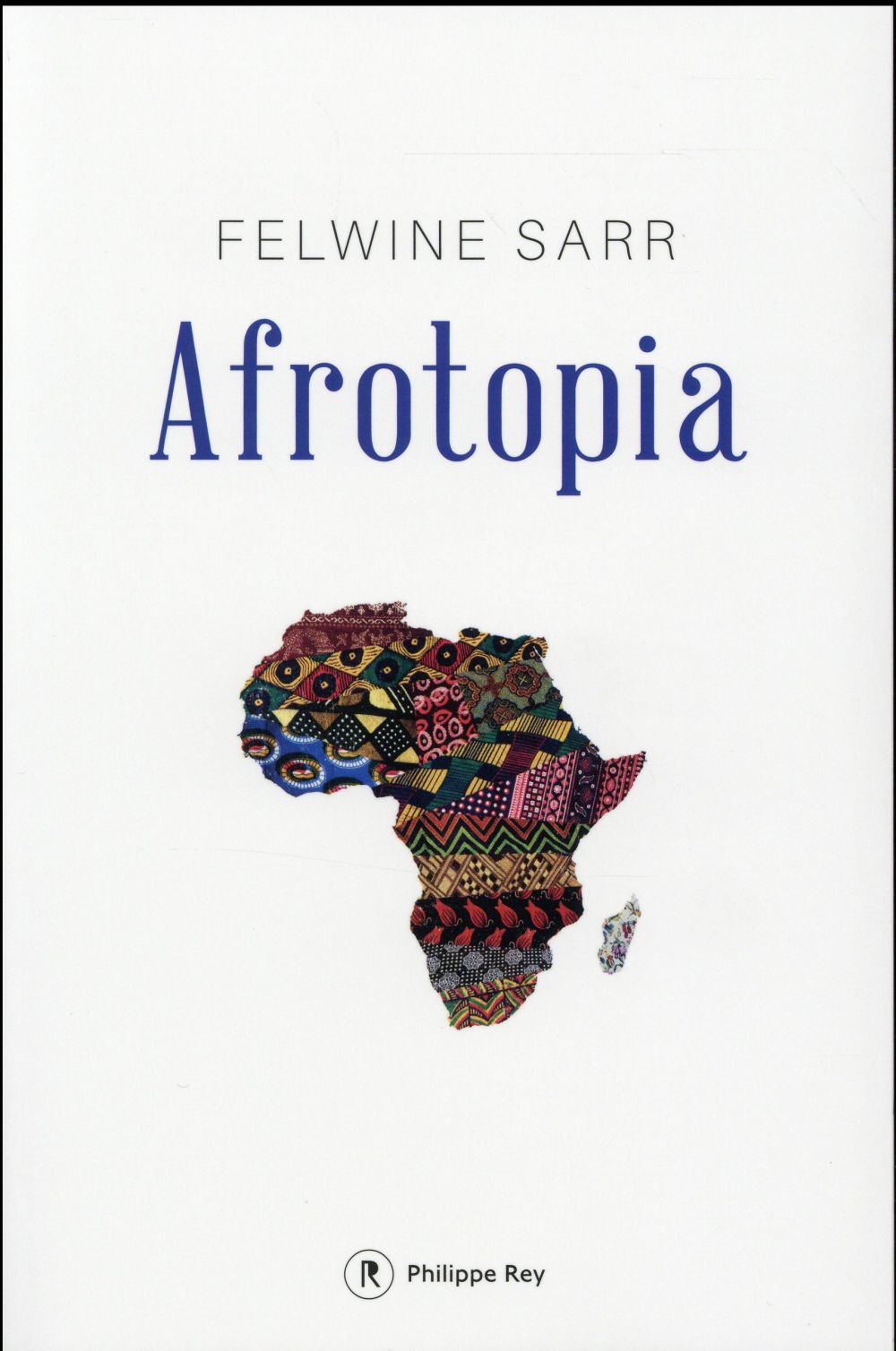 A vibrant meditation and poetic call for an African utopian philosophy of self-reinvention in the twenty-first century.

In the recent aftermath of colonialism, civil wars, and the AIDS crisis, a new day finally seems to be shining on the African continent. Africa has once again become a site of creative potential and a vibrant center of economic growth and production. No longer stigmatized by stereotypes or encumbered by the traumas of the past—yet unsure of the future—Africa has other options than to simply follow the paths already carved out by the global economy. Accordingly, Felwine Sarr urges the continent to set out on its own renewal and self-discovery — to create an active utopia by reflecting on the continent’s vast mythological universe and ancient traditions, nourishing a cultural reinvention, and embracing green technologies that tackle climate change and demographic challenges. 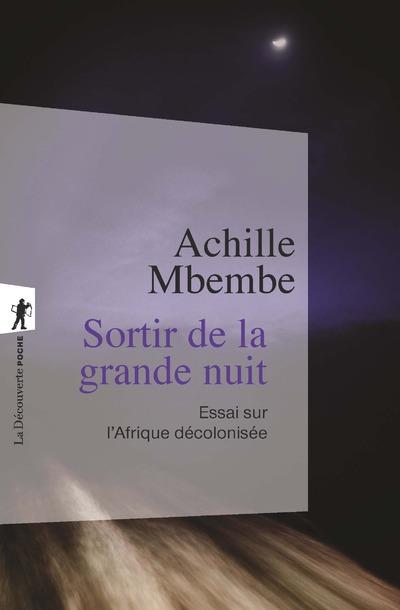 Out of The Dark Night: Essays on Decolonization by Achille Mbembe

Achille Mbembe is one of the world’s most profound critics of colonialism and its consequences, a major figure in the emergence of a new wave of French critical theory. His writings examine the complexities of decolonization for African subjectivities and the possibilities emerging in its wake.

In Out of the Dark Night, he offers a rich analysis of the paradoxes of the postcolonial moment that points toward new liberatory models of community, humanity, and planetarity.

In a nuanced consideration of the African experience, Mbembe makes sweeping interventions into debates about citizenship, identity, democracy, and modernity. He eruditely ranges across European and African thought to provide a powerful assessment of common ways of writing and thinking about the world.
Mbembe criticizes the blinders of European intellectuals, analyzing France’s failure to heed postcolonial critiques of ongoing exclusions masked by pretenses of universalism. He develops a new reading of African modernity that further develops the notion of Afropolitanism, a novel way of being in the world that has arisen in decolonized Africa in the midst of both destruction and the birth of new societies.

Out of the Dark Night reconstructs critical theory’s historical and philosophical framework for understanding colonial and postcolonial events and expands our sense of the futures made possible by decolonization.

Out of The Dark Night by Achille Mbembe, Columbia University Press 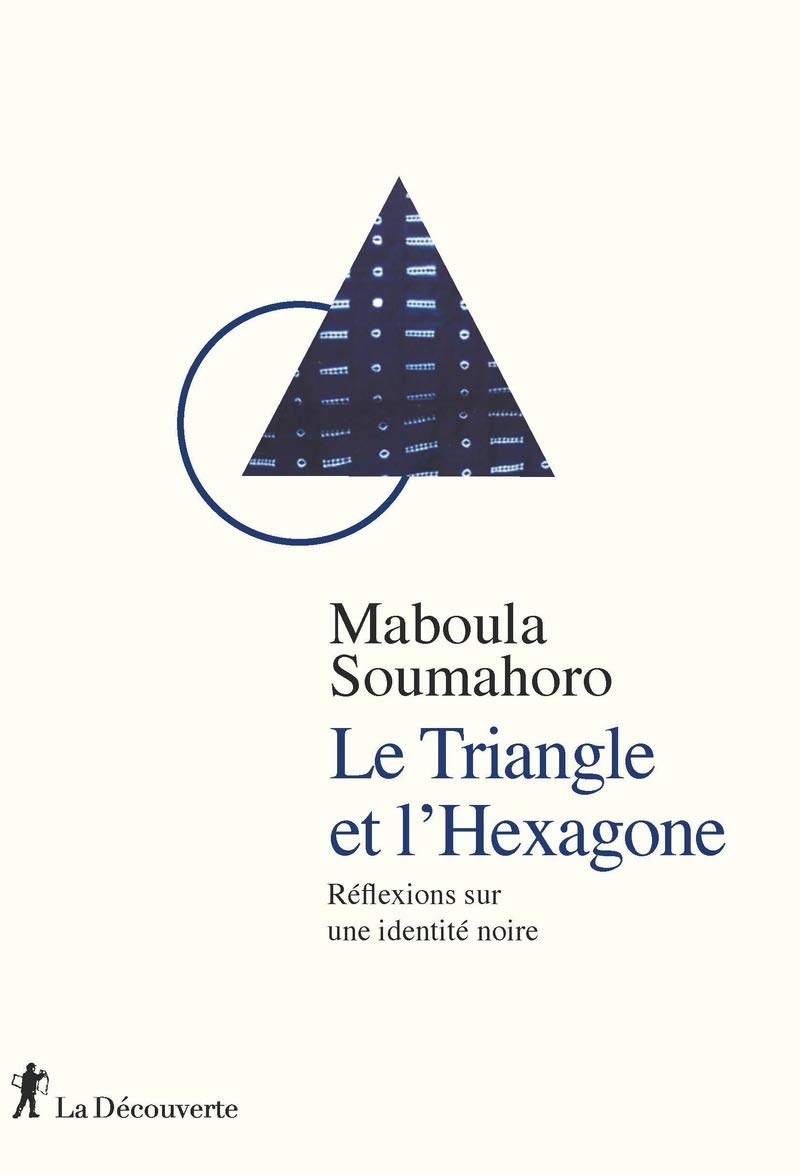 An autobiographical work written by a scholar, Le Triangle et l’Hexagone is a hybrid work. In multiple critical back-and-forths, the author converses with stories from history both great and small–as well as with the intellectual, artistic, and political tradition of the Black/African diaspora. What meanings and significations can one give to the body, history, the arts, and politics?

In luminous writing, Maboula Soumahoro examines her life and its transatlantic peregrinations between the Ivory Coast of her origins, France, and the United States as well as her most revelatory personal experiences in order to reflect on her identity as a black woman at the beginning of the 21st century. This somewhat atypical journey is equally seen in her description of her unsteady social rise surrounded by traps and obstacles to overcome within the university.
This individual experience echoes the collective experience of other women like her, shedding light on the banality of racism today in France in the media and in our personal, professional, and intellectual lives. Violence surges forth at each stage–sometimes explicit, sometimes much more insidious. How can we describe it? How can it be described? 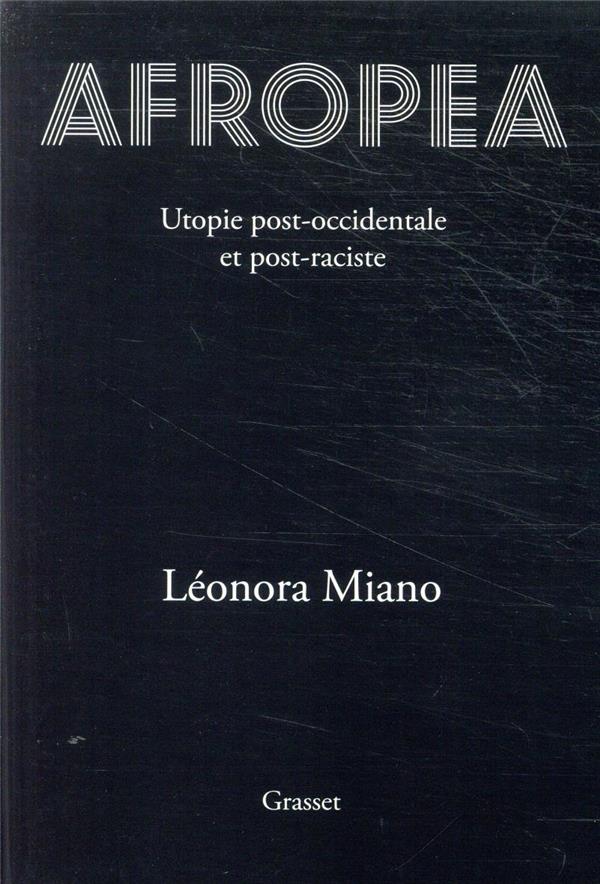 Léonora Miano is not an Afropean (Afro-European). You have to grow up in Europe to be defined as such. Defined by Sub-Saharan Africa, the author’s sensibilities are distinguished from Afropean ones. The latter are formed in the context of a minority–which determines self-perception, and complicates identification and solidarity between Afropeans and Sub-Saharans.

Frances identifies all its citizens with Sub-Saharan ascendance as African, giving privileges to the natives of the continent. This does not favor the stability of Afropeans in their country–their ability to feel responsible for their own destiny.

However, those who have given themselves the name Afropean–if they are faithful to the implications of this association and can overcome its bitterness–can embody a project for a brotherly, anti-imperialist, and anti-racist society. In a France that has fallen prey to racial tensions, the Afropean perspective again appears as a utopia. From either side, the temptation to reject it is powerful.