Here’s a selection of classic and new art books to keep the creative spark of your loved ones alive. From New York seen by acclaimed painters and writers, to Sempé’s albums, to La Nouvelle Vague, to the masterpieces of Bonnard: we’ve got you covered. All you have to do is take your pick! 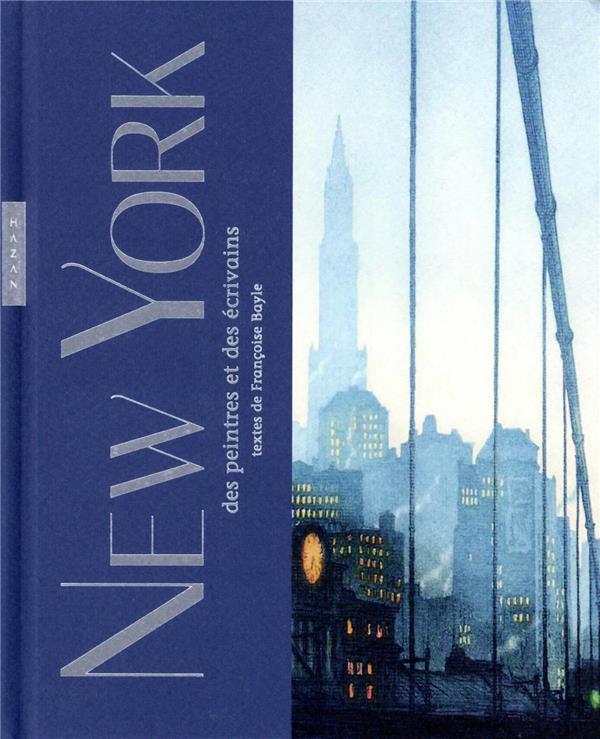 From John Dos Passos to Paul Morand, from Edith Wharton to Henry James, New York lends itself to all forms of writing. And many others, like Walt Whitman, Francis Scott Fitzgerald, Arthur Miller, Tom Wolfe or Paul Auster, have dreamed and fantasized about this city, making it the theater of their most intimate explorations. But if New York has acquired the status of literary myth, this city is also that of painters, from George Bellows and Colin Campbell Cooper to Joan Sloan, Childe Hassam and Edward Hopper, who each knew how to sublimate its architecture, light, and atmosphere. This illustrated anthology draws on literature and painting, from the 17th century to the present day, to showcase the beauty of New York, from its origins as a small Dutch village to its status as “capital of the world.” This dialogue between selected quotes and famous paintings reveals a New York that is sometimes flamboyant and prestigious, sometimes mysterious and poetic, in an uninterrupted variation of atmospheres and emotions. 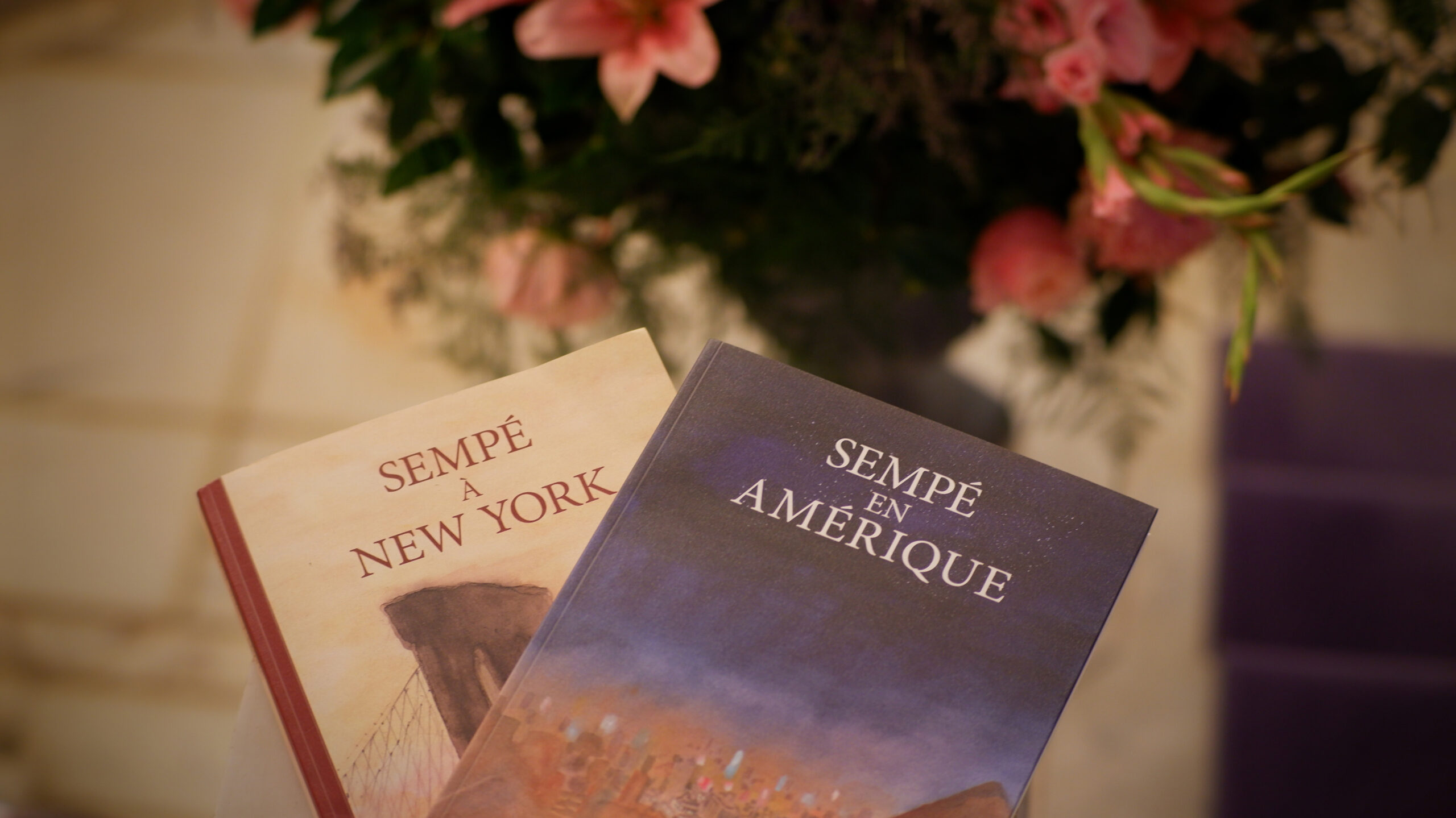 Sempé for All ! by Sempé

Saddly Sempé is no longer with us, but his infinitely poetic, spot-on, tender, humourous, and delicate drawings will keep enchanting us for decades.

Click here to discover a selection of his works. 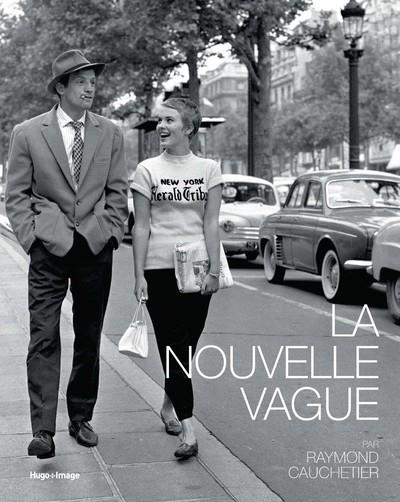 An entire era. À bout de souffle, Baisers volés, Lola, Une femme est une femme, Jules et Jim…
So many essential film shoots are captured in this beautiful book: Photos of actors in all their youth and beauty, filmmakers at work focused on advancing cinema, and shots of Paris of the 1960s traversed by onlookers curious about open-air cinema…This book is the perfect gift for lovers of cinema and photography, and a tribute to the talent of a handful of creators in the midst of an artistic revolution! 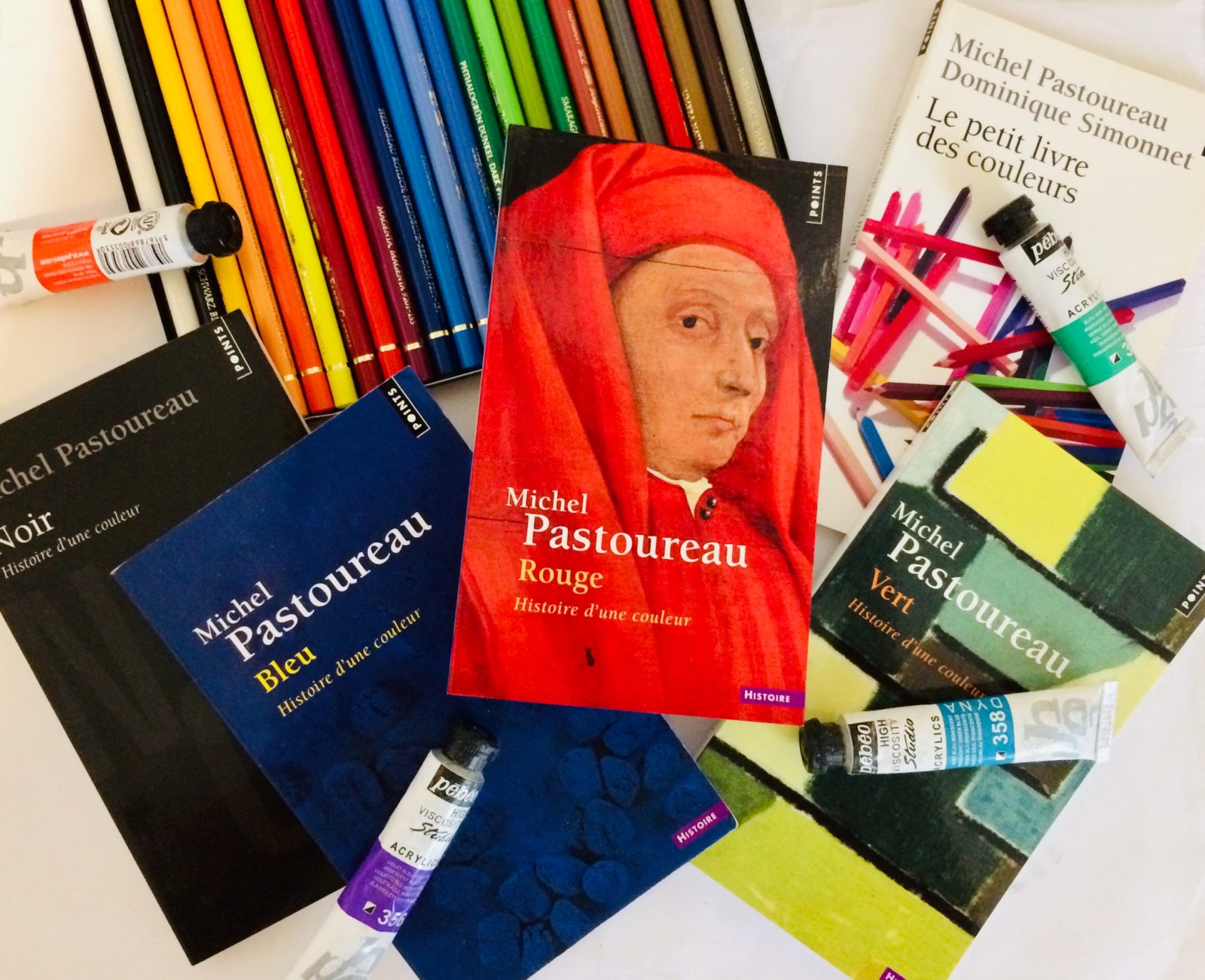 Colors were used as adjectives throughout Antiquity up until the Middle Ages. It was at this time that they became nouns in their own right, and their symbolic significance developed. Colors are never there by chance: they convey hidden meanings, codes, taboos, or prejudices. They impact our daily life, language, and imagination. They are neither immutable nor universal and have a history. Medieval professor and color specialist Michel Pastoureau invites you to discover their incredible stories in his books.

Click here to purchase any titles by Michel Pastoureau with us. 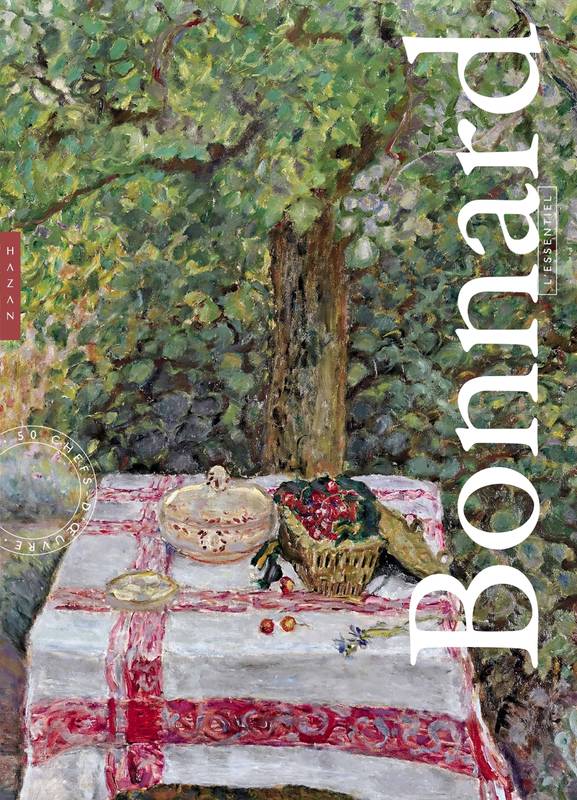