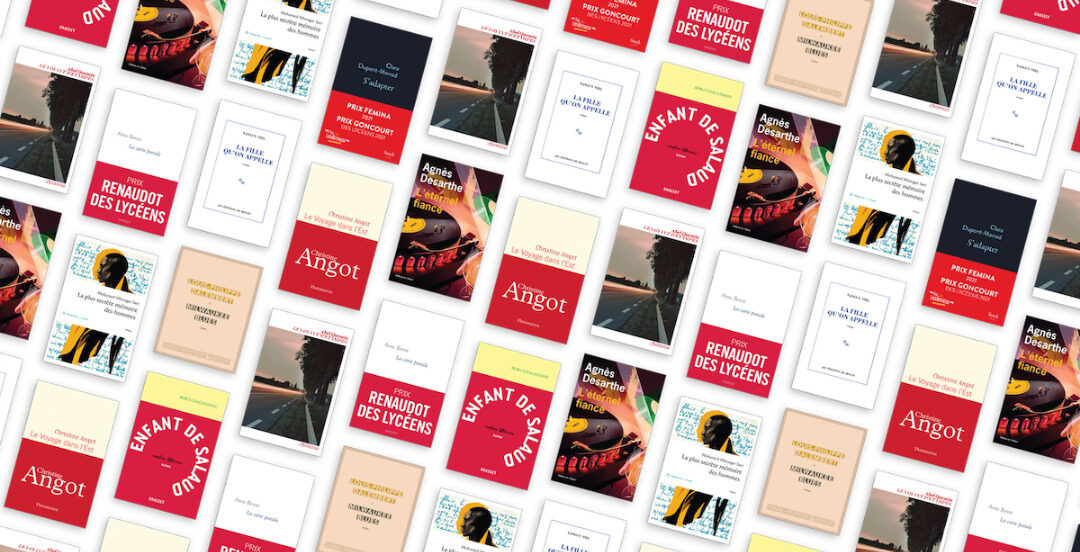 On April 30, Villa Albertine is proud to host the first US Goncourt Prize Selection at Albertine Bookstore, culminating in a ceremony featuring a conversation with the Prize’s student jurors and moderated by Honorary Chair Siri Hustvedt!

The Prix Goncourt is France’s most prestigious literary prize. International Goncourt Selections—established for the first time in 1998 in Poland and now made by university students in more than 20 countries—are a global literary barometer, gauging how the Goncourt Prize shortlist resonates with different young audiences around the world. This year, the International Goncourt Selection comes to the United States for the first time, presented by the Académie Goncourt and organized and supported by Villa Albertine.

The jurors are French literature students, coming from five distinguished American universities: Duke, Harvard, NYU, Princeton, and Yale. They have spent months studying the nine books shortlisted in the second round of the 2021 Prix Goncourt.

On April 30 at Albertine Books, they will convene, debate, and select their winner. Hosted by Honorary Chair Siri Hustvedt, the ceremony will begin at 5pm and will be followed by a cocktail reception.

The 9 shortlisted books are as follows:

Proof of vaccination is required and will be checked at the door. RSVP for the event here!

Can’t join us in person? Watch the ceremony live on Facebook!

*Come meet Christine Angot on Saturday, April 23 at 3pm as she will be in conversation with Alexandra Kleeman at Albertine . Free with RSVP. Click here to receive an invitation.

Proof of vaccination is required and will be checked at the door. RSVP for the event here!