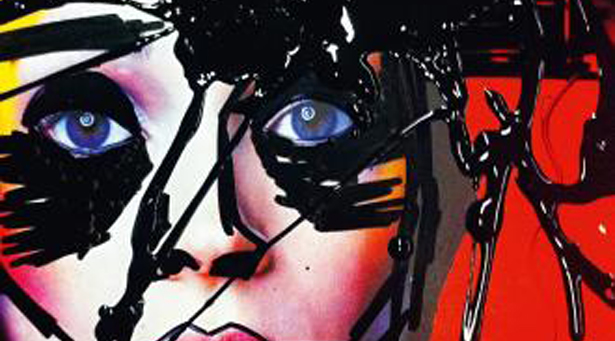 Virginie Despentes’s newest hero, Vernon Subutex, is on a slippery slope: a former record shop keeper, he survives by squatting in abandoned apartments of outcasts. Fortunately—and though he is unaware—he is in possession of a treasure: videotapes of a singer who was the victim of an overdose.  The tapes soon stir the attention of all sorts.

A masterful human comedy—and on point with its era—Vernon Subutex overflows with energy, revolt, and anger.  The first volume of a trilogy, this panorama of characters features multiple voices andoffers both a taste of Rock ‘n Roll and an unforgiving x-ray of our society.