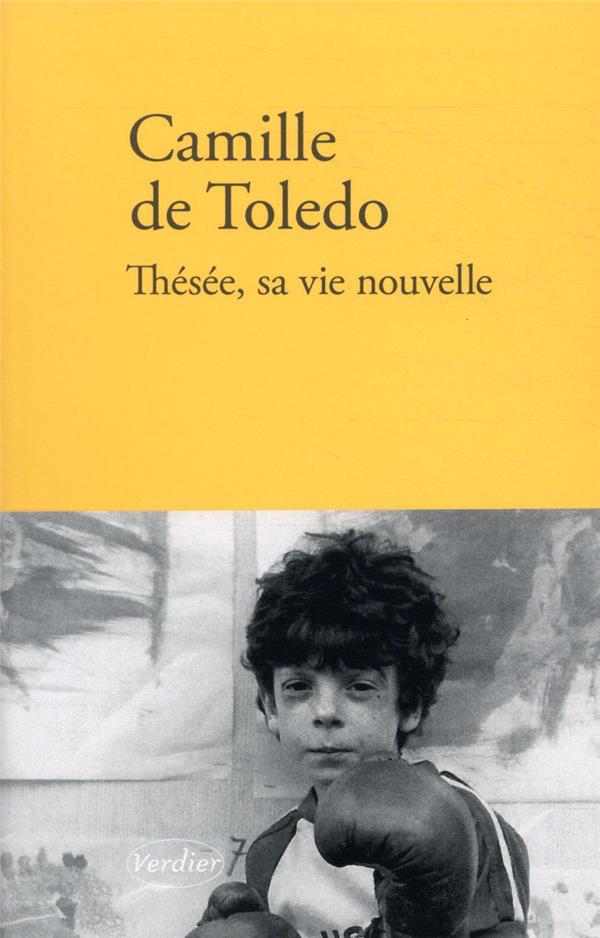 If history doesn’t repeat itself, it definitely rhymes: and it is this rhythmic movement through time that propels Camille de Toledo and his narrator in Thésée, sa vie nouvelle (Verdier).

Born to a Jewish family in France, Thésée encounters insurmountable grief: first, with the suicide of his older brother; then the death of his mother, and not long after, his father as well. L’un qui reste, the last one standing, Thésée sets out eastward with only a box of archives, determined to forget, to escape, the darkness and death which loom behind him. What story does he live to tell? What is his call, his purpose? These are the questions that haunt him, that push him further away from his past and into a new beginning: only to realize that this vie nouvelle, a life without memory, a present without a past, cannot be sustained — because it is only by reckoning with our history that we may come to break the patterns that it forces us into.

The box of archives is tempting to be opened the entire story, and it is this energy which drives the story forward (or should we say backwards). His flight away from his family tragedy is slowly recuperated through the scattering of archival documents and manuscripts, fragments of hand-written letters, and photographs both ancient and modern that are incorporated within the very pages of the book. As Thésée vows to never look, to force himself to forget, it is us who will experience the memories as if for ourselves. The materiality of the book at once mirrors, yet surpasses, the boundaries of memory: and the nonlinear narrative, with its interwebbing of past and present reminiscent of Jonathan Safran Foer and a ring composition that would make Daniel Mendelsohn proud, replicates the complexity and frailty of loss, grief, and generational trauma.

Written poetically, abandoning any traditional form and instead embracing the transience and fugacity of memory and grief, Thésée, sa vie nouvelle is a treatise on generational trauma, the burden of loss, and the way our fates are tangled up in our ancestral lines. And just as Thésée finally faces that which he tried so desperately to escape — as he confronts his lost brother and the forces that led to his tragic death, as well as the history of fear laid deep within their lineage — we too may find some somber solace in our lack of freedom, in the predictability of life: because even the most tragic ties that bind us to our personal histories are the very connections that sustain us. 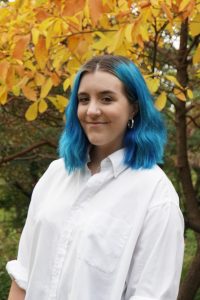 Jessica Lovett
Jessica is a student at Fordham University where she studies Comparative Literature and French, with a specific interest in women writers from the 17th-18th centuries. She is interested in publishing as well as archives, libraries & museums. She also loves experimental, queer fiction and is passionate about poetry, cinema, and music.
Other recommendations by Jessica Lovett