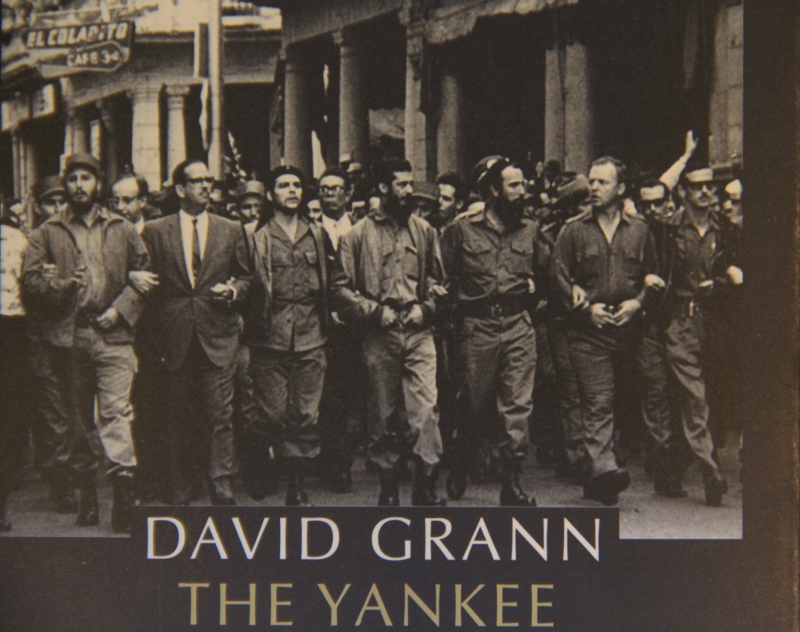 The Yankee Commandante is William Alexander Morgan, a heroic figure of the Cuban revolution for some; a traitor at a national scale for others. An honest man, Morgan has only one word on his lips: freedom.  In 1957, he joins Castro’s rebel forces to free Cuba from its dictator, Batista. Lauded for his bravery, Morgan soon achieves the highest honor—Commander—reaching the stature of the other great foreign figure of the rebellion, the Argentinian Che Guevara.  Castro’s American friend will however soon raise deep suspicion…

David Grann, who wrote this book with CIA, FBI and military archives for reference, leads us to the secrets of a strange and legendary revolution, one in which espionage and betrayal are the real enemies.

The Yankee Commandante, a novel by David Grann, translated from the English by Valeria Costa-Kostritsky, Allia, 2015