The Universe in Your Hand: A Journey Through Space, Time and Beyond 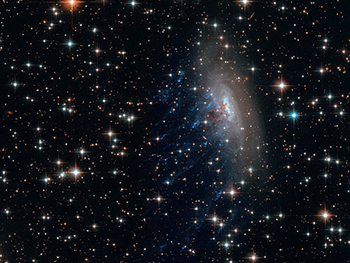 Everything you always wanted to know about the universe but never dared to ask. An incredible odyssey through the cosmos, galaxies, and planets, plus a philosophical reflection on science and the frontiers of knowledge. This book makes the secrets of the world accessible to all.

The Universe in Your Hand: A Journey Through Space, Time and Beyond by Chistophe Galfard, édition Flammarion