The Travels of Daniel Ascher 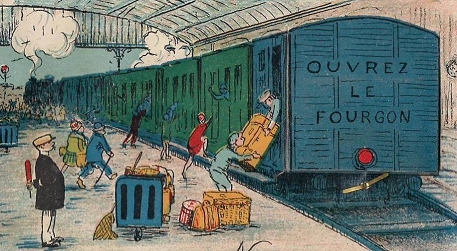 “That boy might be happy if he would stay at home; but if he goes abroad, he will be the most miserable wretch that ever was born.”

— Daniel Defoe, Robinson CrusoeAs she starts studying archeology, Hélène moves into the appartment of Daniel, her great uncle. At first, the young woman  looks down her nose at this old world traveler who writes adventure novels under the pen name of H.R. Sanders. Progressively, however, Helene comes to realize that her eccentric relative isn’t the man she taught he was. Torn between two identities since his childhood in Occupied Paris, Daniel has spent all his life on the run. The Travels of Daniel Arsher is a haunting novel that flows easily through time, oscillating between appearances and literary make-believe.