The Devil in The Flesh 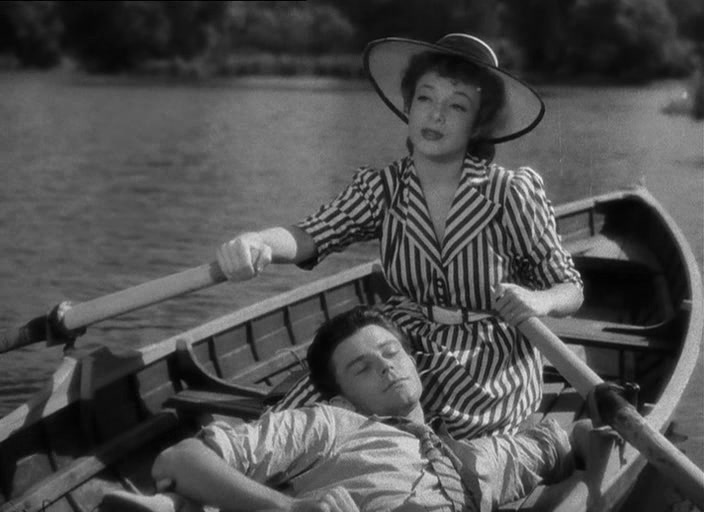 “People who reproach me should try and imagine what the war was for so many young boys—a four-year-long holiday.”

When it first appeared in 1923, The Devil in the Flesh was considered to be a scandalous and immoral text, an insult to France and the veterans of the Great War. The plot is simple: a teenager seduces a married woman whose husband is off fighting. As you would imagine, things do not turn out very well in the end.
And yet despite its menacing reputation, this novella is actually just a story of love gone wrong, recounting the initial joy and then the crushing despair of an illicit couple in an impossible situation. The writing is elegant, beautiful, and naive. The story moves at an intense pace. The narrator is a jerk, but always an interesting jerk.
Raymond Radiguet himself was also quite a figure. Jean Cocteau’s lover, a friend of Picasso’s, he floated easily among the highest echelons of the artistic world until his death of typhoid at age 20.

Long out of print, this lost classic has finally been resurrected.

The Devil in The Flesh, a novel by Raymond Radiguet, translated from the French by Christopher Moncrieff, Melville House