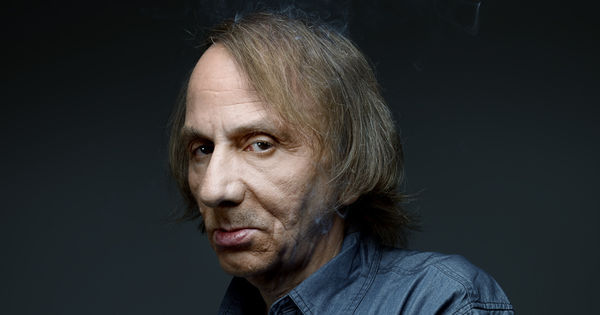 Genius or impostor?  Imagining an explosive French political scene (with a new Islamic party in power), Houellebecq again taps into a world of suffering.  Having painted portraits of a breathless western society for 20 years — one without ideals — Houellebecq traces the path of a disillusioned university professor — a Huysmans specialist – who watches helplessly and powerlessly as traditional society reaches a tipping point.  In Soumission, the reader  recognizes the questionable obsessions of the writer: sexual misery,  the oppression of women, and modern despair.  As Houellebecq himself states, “[I] put my finger on a wound and press very hard.”