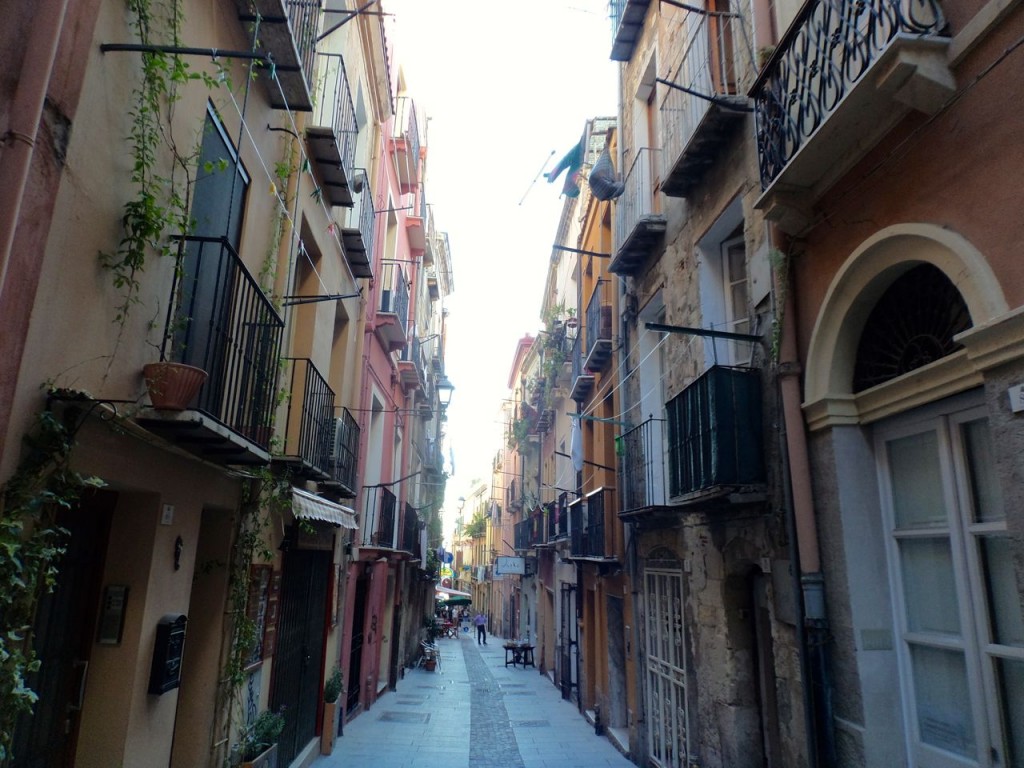 From Milena Agus, the acclaimed and bestselling author of From the Land of the Moon (Le Mal de Pierre) – soon to be a motion picture starring Marion Cotillard – comes a tender, gripping, hilarious novel infused with sexual obsession and fierce love.

In Sens Dessus Dessous, Alice is a young student who leaves her village to move into her aunt’s flat in Cagliari, a small coastal town in Sardinia. She hopes that this new setting will help her overcome her familial tragedy — her father killed himself, pushing her mother to the edge of insanity, and leaving his daughter alone with the strong feeling that the worst is yet to come. But life has its secrets, and in this old building, Alice will find a new family that will entertain her, pain her, and love her beyond her wildest dreams.

The masterful translation by Marianne Faurobert enhances the elegance of Agus’s prose. Sens-dessus dessous diffuses its infectious optimism behind the strong belief that happiness is at the reach of anyone who can distance herself from the rigid standards of the bourgeoisie !
Sens-dessous dessous, a novel by Milena Agus (éditions Liana Levi)