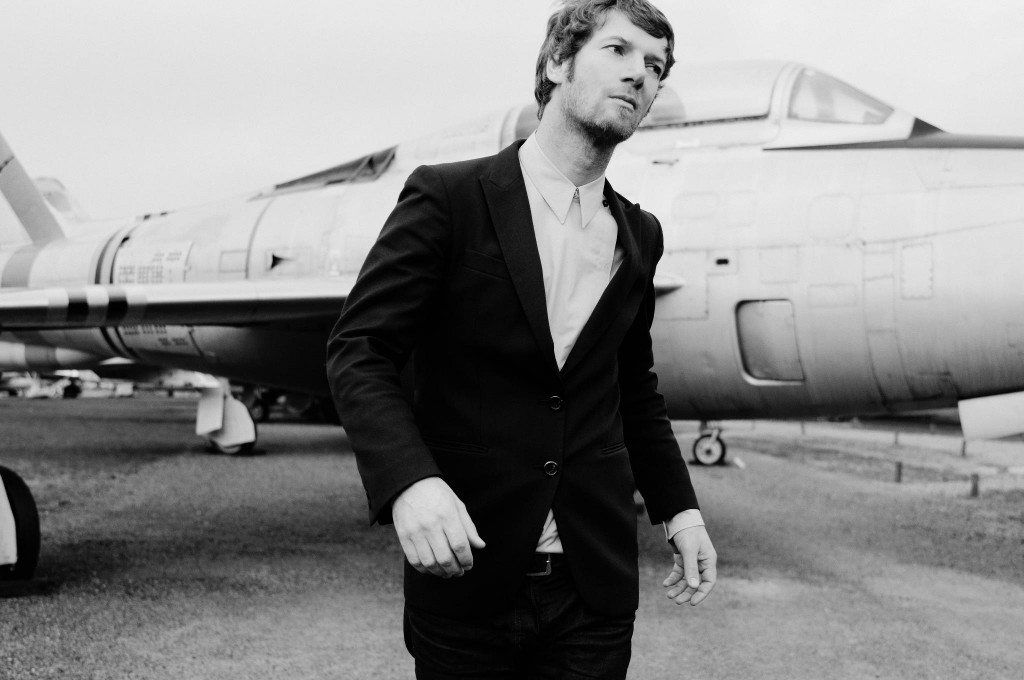 You may know the songs of Bertrand Belin, his dreamlike and poetic lyrics.  In that case, don’t hesitate to jump into Requin, his first absurd, offbeat novel.  The hero – or rather the anti-hero – is the victim of a fateful muscular cramp and is on the point of drowning in the Moselle Lake.  Rather than lamenting his fate, as he sinks he debates the vacuous quality of life, his pathetic past loves, and his inexorable approaching death, all while maintaining a delicate and self-deprecating tone.