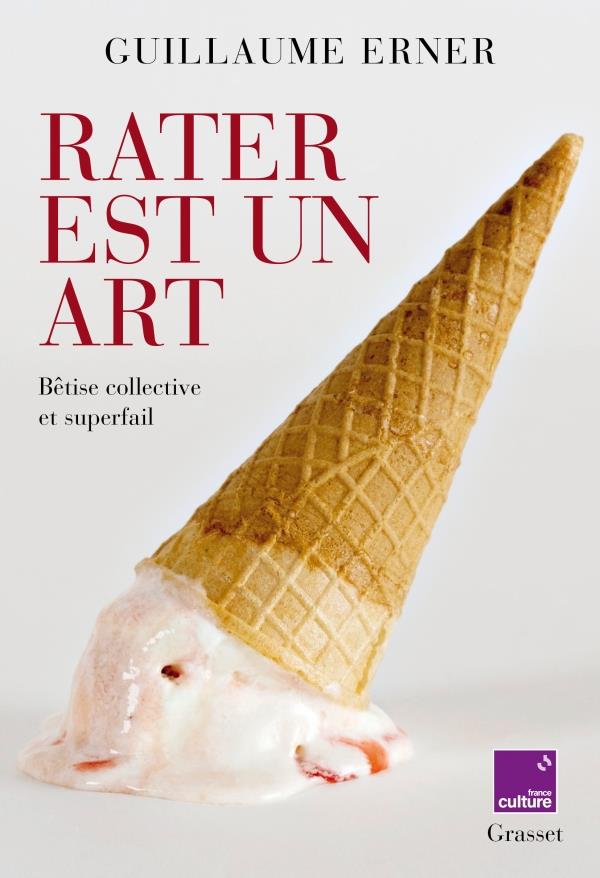 Can we really learn from failure? Guillaume Erner doesn’t think so! Civilization didn’t start with fire, he claims. Civilization started when the fire went out, leading our ancestors on a quest to figure out how and why it did.

Erner’s weekly podcast on France Culture, “Superfail,” is a hit for a reason. Here, in his book, Rater est un art: Bétise collective et superfails, he presents a series of global mega-failures. A “superfail” is not just a random epic fail – it’s a major fail with multiple social ramifications caused by various errors resulting from collective stupidity! What makes a superfail successful? Well, first, it has to fail on a grand scale. Usually, the superfail is unexpected, since it’s the result of meticulous work from an organization and a team of extremely rational and efficient folks. When they’re so laser-focused on avoiding error, failures, fires, and explosions – they sometimes miss the elephant in the room. Through a handful of timely and historical examples, Erner demonstrates how there’s no “I” in team when it comes to superfails. Mega-failure is a collective effort and requires teamwork! It requires The Three I’s: We must be “incompetent,” “idiots,” and “inebriated.”

Rater est un art demonstrates history’s failures through a comedic and scholarly approach. It draws examples from the Notre Dame fire as a team effort for failure; mystical fraudulence and cases of sexual abuse from within the Catholic Church and notably Marthe Robin’s charity houses; France’s “StopCovid” app (the app that alerts nobody at all); Samsung Galaxy 7 (which superfails not once, but twice); the Vietnam War; and how the UN caused the cholera outbreak in Haiti. Readers beware: This is not a self-help book! It’s a comprehensive study of society’s greatest failures – but it’s mainly a guide on proven and effective ways to successfully fail. 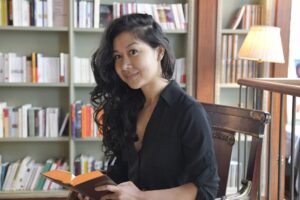