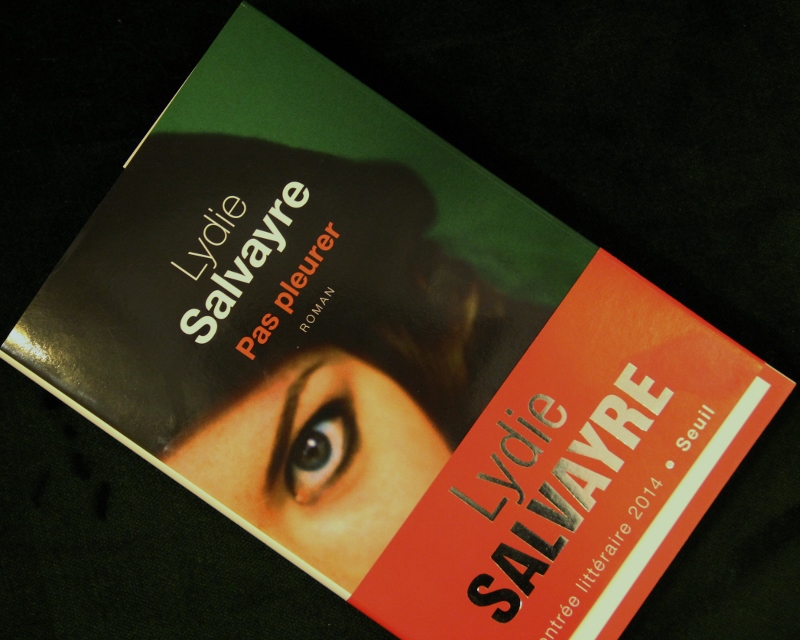 A painful story about the Spanish Civil War, Lydie Salvayre’s tale unfolds in the wake of the drama of Montse and focuses on a young peasant named Josep, whose anarchist brother is in the process of discovering his own revolutionary soul. This imaginative story is complemented by the novelist Georges Bernanos’ commentary on the war and his naïve support of — and subsequent disgust with — the Spanish Catholic church and its “goddamn purifying militants.” With a family divided between a monolithic father controlled by Franco’s fury and revolting children, the entire Spanish tragedy comes to the surface.