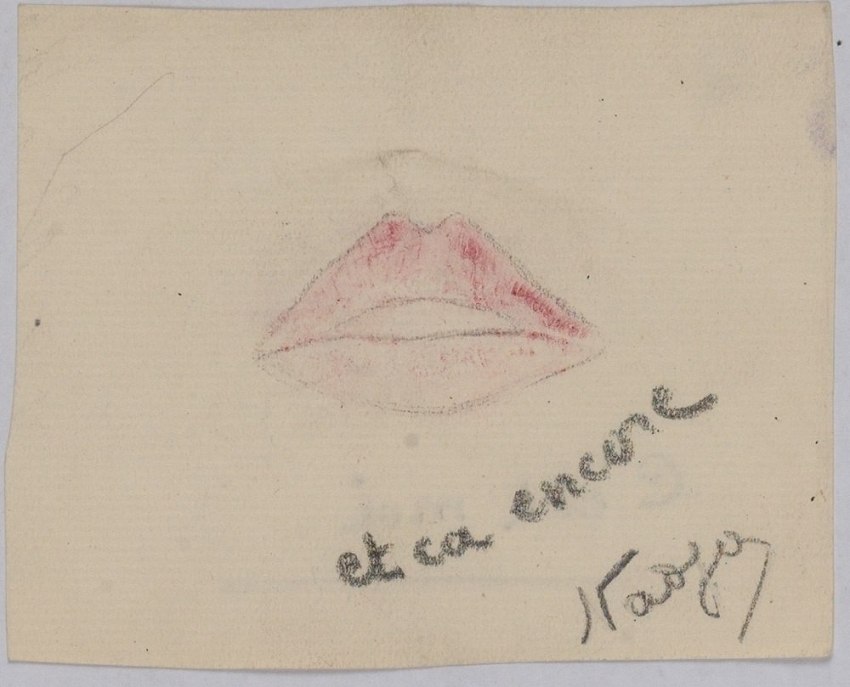 I will never forget the tremendously impactful first lines of Nadja.  The narrator calls on a proverb, one that was new to me at the time when I first read the book in a Surrealism in Painting and Film course in college.

“Dis moi qui tu hantes et je te dirai qui tu es” (“tell me who you haunt and I’ll tell you who you are”).

“Who do I haunt?” I wondered.  Am I the composite of my friends, past and future, close and distant?  The idea of a fluid and malleable identity, one based on your relationships, is revolutionary for the American psyche and is at the center of Nadja.

Brimming with hallmarks of Surrealism, a movement that was spearheaded by Breton, Nadja is a vignette of light episodes centering on the narrator’s strolls through Paris in pursuit of his elusive lover, Nadja, whose name means something between “hope” in Russian and “no one” in Spanish.

Nadja is about convulsive beauty, chance encounters, and the destabilizing power of ambiguity.  It is a book as delicious as salted caramel.