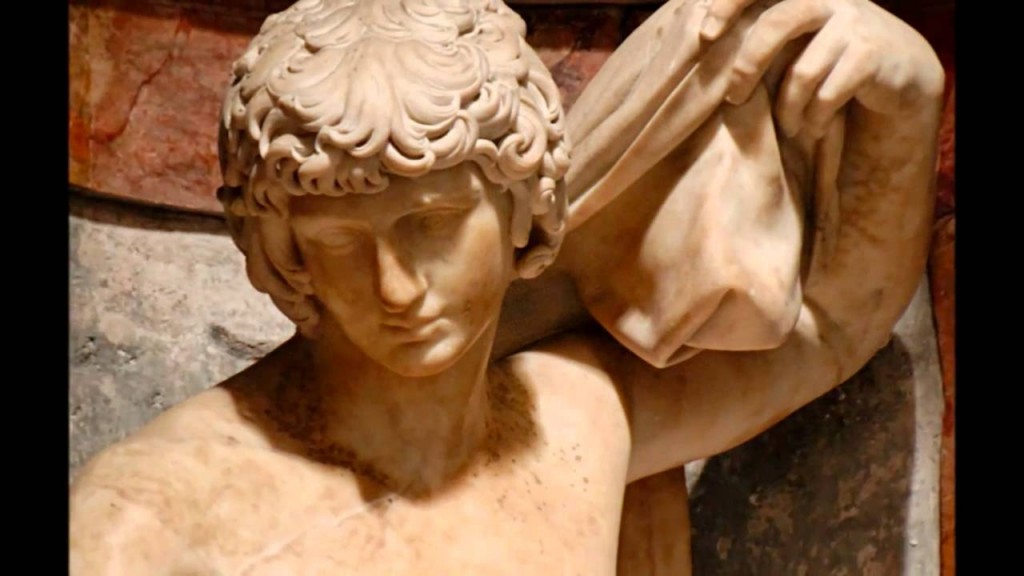 How does one begin to approach this luminous, evocative novel—the finest by Marguerite Yourcenar, and arguably the most intellectually rich in the post-Proust francophone canon?
The fake philosophical memoirs of a Roman emperor written as a novel by a French woman in the 20th century certainly do not lend themselves to easy classification! And yet, from the opening page to the final haunting lines, Yourcenar’s radiant ventriloquism sheds light on the nature of love and power, history and thought, and the experience of being alive.
Yourcenar was inspired to write this novel because of a single line of Flaubert: “Just when the gods had ceased to be, and the Christ had not yet come, there was a unique moment in history, between Cicero and Marcus Aurelius, when man stood alone.” How would one perceive the world in such a light? What would the experience of life be like in a place and time where religion and morality are the playthings of strange small cults? How does one view life and death in a godless world that remains full of spirits? These are the questions that the novel explores in lush, crystalline prose.
I spent the entire reading of this novel having to constantly remind myself that this was indeed a novel and not the actual memoirs of an emperor. In my opinion, that is a truly prodigious feat—a triumph that I hope you get to experience for yourself.

Memoirs of Hadrien, a novel by Marguerite Yourcenar, translated from the English by Grace Frick, FSG