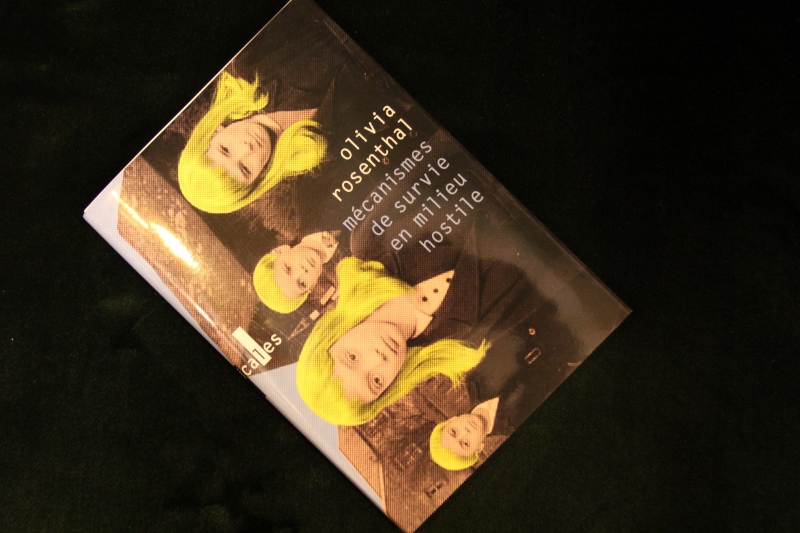 Year after year, Olivia Rosenthal continues to create a singular, unique niche for herself, one defined by a quest for identity that is permanently threatened and nevertheless engaged in a process of affirmation.

Far from the classic introspective drama, Rosenthal places her characters in standardized, controlling, stifling societal models.  The individual rises up and revolts, escaping his creators and assuming his own identity.  «Mécanismes de survie en milieu hostile (Survival Mechanisms in a Hostile Environment) is no exception to this rule: its characters are permanently fleeing.  To help the reader find his bearings, paragraphs about thanatology, legal medicine, and experiences of immanent death fill in the blanks.  A superb and disconcerting read.