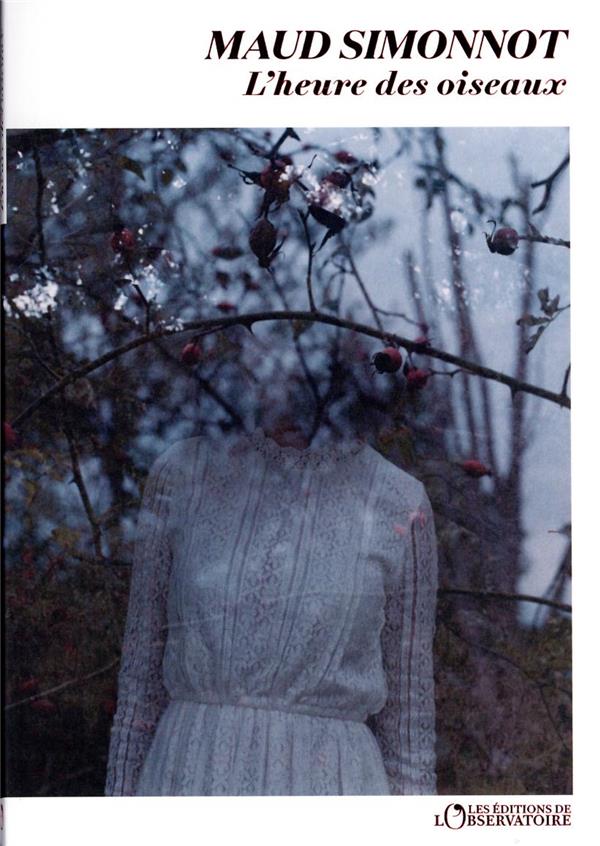 The British island of Jersey, also known as “Flower Island,” is a small fiscal paradise that covers a very dark past…

As the place of Victor Hugo’s exile, Jersey has inspired many fantasies and led his daughter Adele to describe it as a “garden in bloom bathed by the sea,” and “a bouquet dipped in the ocean which has the perfume of the rose and the bitterness of the wave.” Yet, behind the idyllic image of this bird and surfer’s paradise hides heavy secrets that the island and its inhabitants seek to forget.

The story begins with a young female narrator who comes to Jersey to investigate her father’s story, and to find out who Lily was. The latter particularly intrigues her, since she had been erased from her father’s memory for sixty years, reappearing only after the publication of articles on the infamous Jersey “orphanage of shame.” When he was five years old, the narrator’s father was indeed one of its residents in 1959, along with Lily, “a luminous child who, depending on the moment, looks like a savage or a queen.”

Inspired by the case of the orphanage of Haut de la Garenne, L’Heure des Oiseaux is an ode to nature and an extremely well-written investigation from which no one can emerge unscathed. In 2008, thirty years after the closing of the institution, chilling testimonies denounced the mistreatment of orphans left to their fate behind the high walls of the building, which “had hidden from the world the violence of what was going on inside.” While the press seized the scandal, representatives of the British crown wished to keep the affair quiet in order to preserve the reputation of this tax haven.

It takes real literary talent to transform a gloomy news story into a poetic tale where cruelty is evoked with a lot of sensibility. Maud Simonnot continues her exploration of childhood in her second novel by delivering a tragic and moving story that unites the destinies of two orphans on an island cut off from the world. 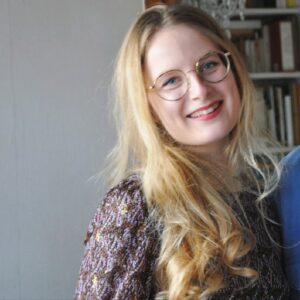 Alice Briez
After graduating with a master's degree in communication and cultural management from CELSA Sorbonne University in Paris, Alice joined the Albertine team for 6 months. After several experiences in museums in Paris and having studied literature, she is thrilled to be able to share her passion for French literature, poetry, photography and art history.
Other recommendations by Alice Briez