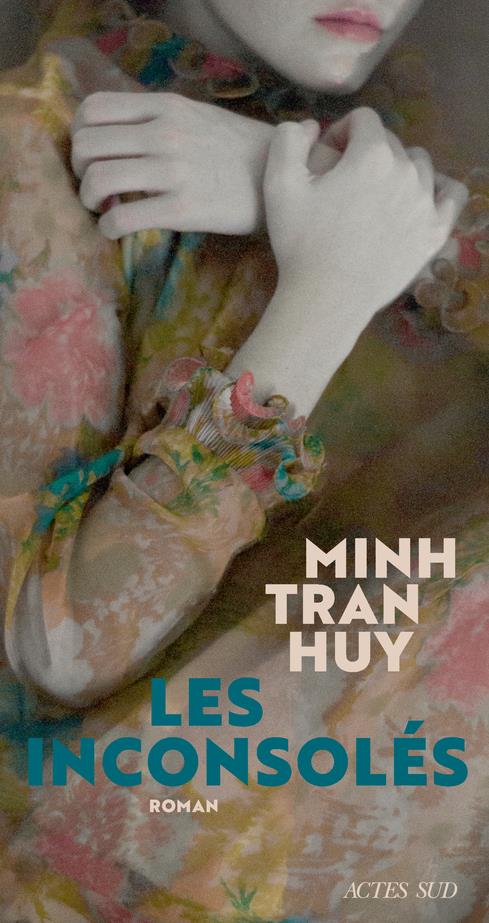 “The present eludes me as it always has, the past still lives in me, my dead ones breathe in my heart and soul, even though I forbid myself to mention their names, they follow my every move and thought.”

The first chapters set the tone: a man and a woman throw a human body into a lake surrounded by a forest, under the moonlight, with no explanation of why.
Next comes the encounter between Lise and Louis, students at the prestigious Institute of Political Science, a mandatory step for the French elite. Besides their youth and beauty, they have nothing in common. Louis was born into old aristocracy, while Lise’s parents owe their bourgeois status to their unflinching determination, hard work, and devotion to achieving social success. At first, their opposite background doesn’t stand in the way of their love.

Told through an ingenious series of flashbacks, the story of Lise and Louis keeps readers on their toes: who is responsible for Lise’s disappearance? her sister — and rival since childhood? her too-charming-to-be-honest husband? Or had Lise herself become prey to her own melancolia?

Vietnam’s tragic past and French legends meet in this flamboyant love story that one can’t put down!