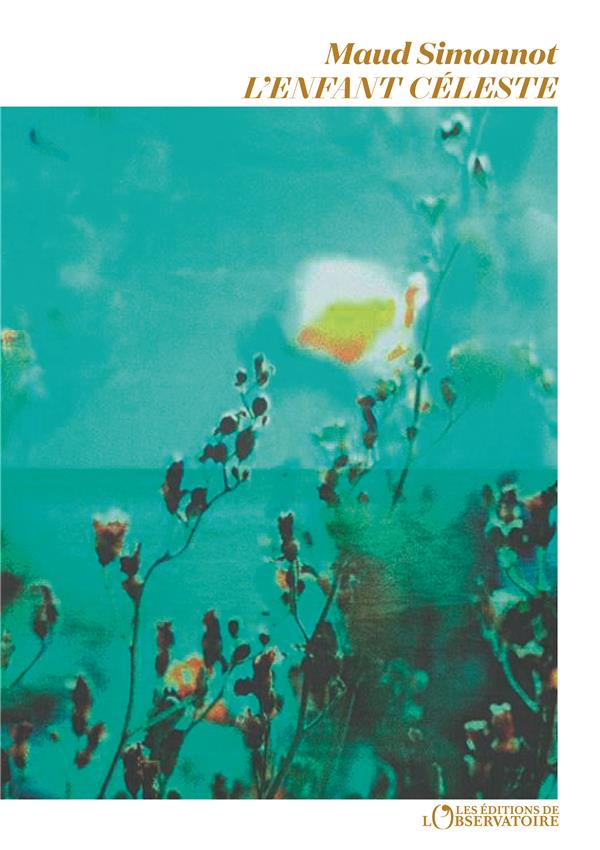 This Proust quote (borrowed to The Fugitive) accompanies us as we read throughout the entirety of Maud Simonnot’s enchanting first novel. Mary is raising her son, Célian–a precocious, daydreaming, and sensitive child who is not adapting to school very well. Her partner, Pierre, announces the end of their relationship suddenly and without explanation. When Célian’s school failures pile on to her romantic frustrations, Mary decides to abandon everything with her son and sets sail for the Isle of Ven–a Swedish island off the Danish coast where the oldest observatory in Europe, created by and for the astronomer Tycho Brahe. On the Isle of Ven, a place of escape and oblivion both enchanted and shielding, mother and child will be able to heal and accomplish “the complete cycle of sorrow”.

Travel is a recurring them in Scandinavian literature. Writing in calm and limpid prose that listens to the night and the stars, paying attention to the murmur of nature and history, Maud Simonnot seems to be inspired by this tradition with its narrative about suffering in order to be reborn.

L’Enfant céleste talks about the love of a mother for her son; as well as a period of suffering and then recovery–not through therapy, but through a symbiosis with the natural elements