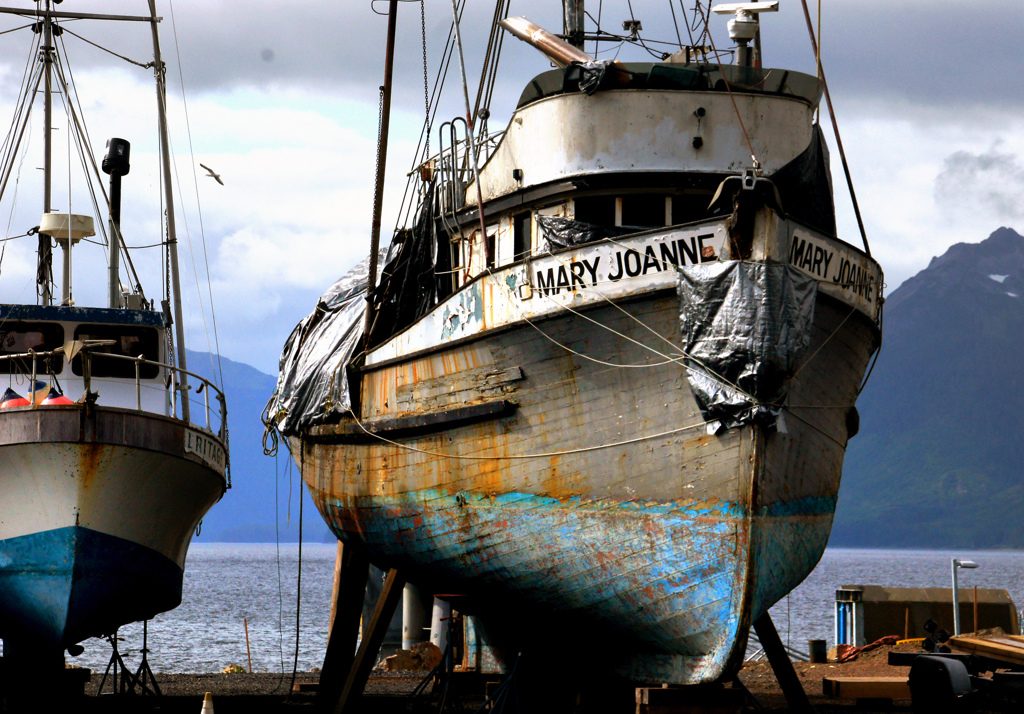 Lili leaves her native France to go fishing in Alaska. She encounters the tumultuous ocean, tornadoes, sleepless nights, and boorish and taciturn sailors. Lili suffers but stays strong, motivated by an incredibly strong will to experience the ocean and find her own limits. A first masterful, largely autobiographical novel about a great adventurer fit for Kerouac or Cendrars.