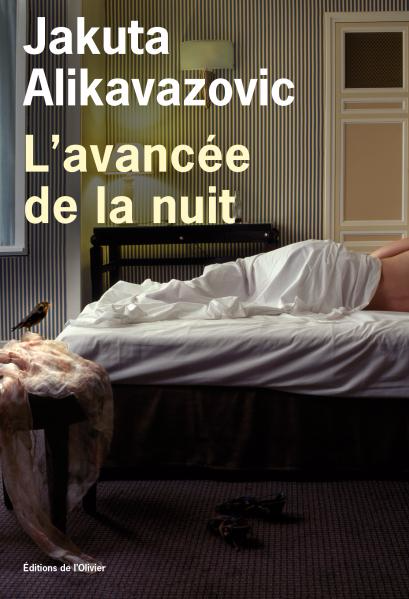 A love story between a man and a woman that plunges the reader into the heart of Sarajevo, and Europe’s most recent civil war. L’Avancée de la Nuit is an incandescent novel by one of France’s most gifted literary writer of her generation.
Jakuta Alikavazovic’s debut, Corps volatils (L’Olivier, 2008) was awarded the Goncourt Prize for debut novel, and her second novel La Blonde et le Bunker (L’Olivier, 2012) was honored by the Welper jury.

Longlisted for the 2017 Femina, and Medicis Prizes, Editions de l’Olivier 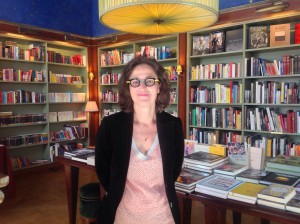 Nathalie Lacroix
Nathalie Lacroix has taken the helm as Director of Albertine, joining our team After extensive experience in the literary world as founder of the bookshop Le comptoir des mots (located in the 20th arrondissement of Paris), co-founder of l'Association Librest, and an active leader in the world of French art and literary festivals and reviews. We are very happy to have her!
Other recommendations by Nathalie Lacroix