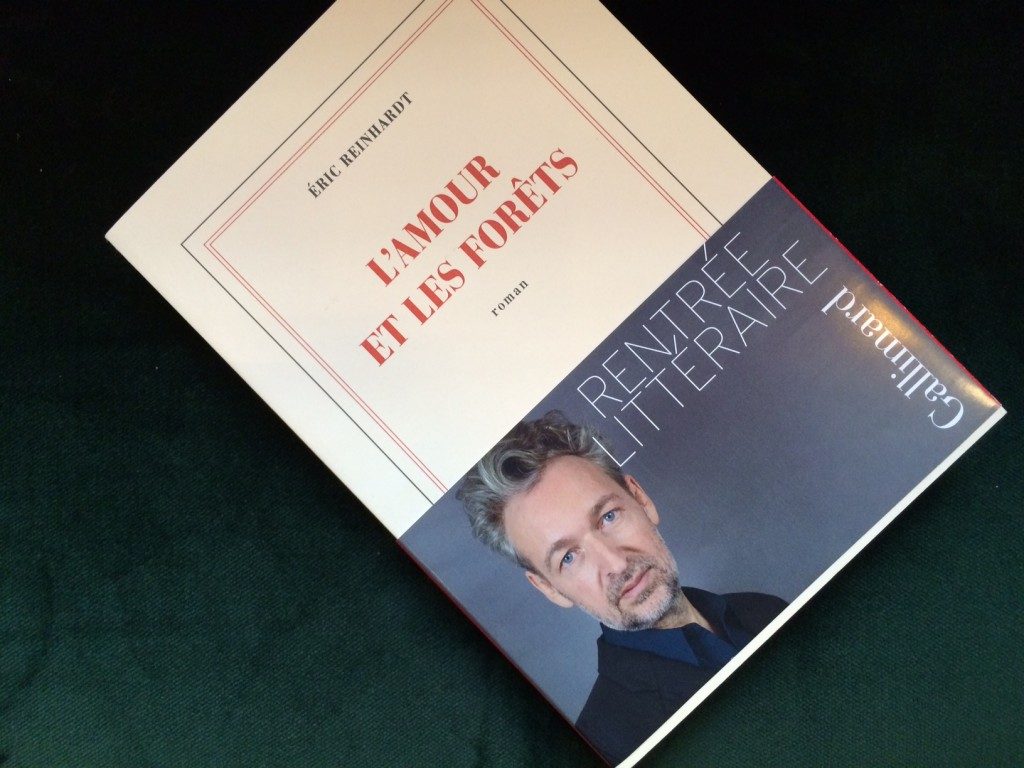 Finally, an amazing romance novel!  Since he began his career as a writer, Eric Reinhardt has solidified his role as an observer of a society driven by money.  This time, he tackles feelings: thwarted dreams, idealism, fear, and frustration — just like the 19th Century writers he venerates. His heroine, Bénédicte Ombredanne, a modern Emma Bovary type, tries to escape the harassment of her husband.  Succumbing to a great feeling of hopelessness, she nevertheless tries, in a last surge of energy, to awaken her senses to a young lover one day.  And in that step lies the hardest part…  In a delicate, delightfully antiquated style, Eric Reinhardt reinvents the lyrical novel.