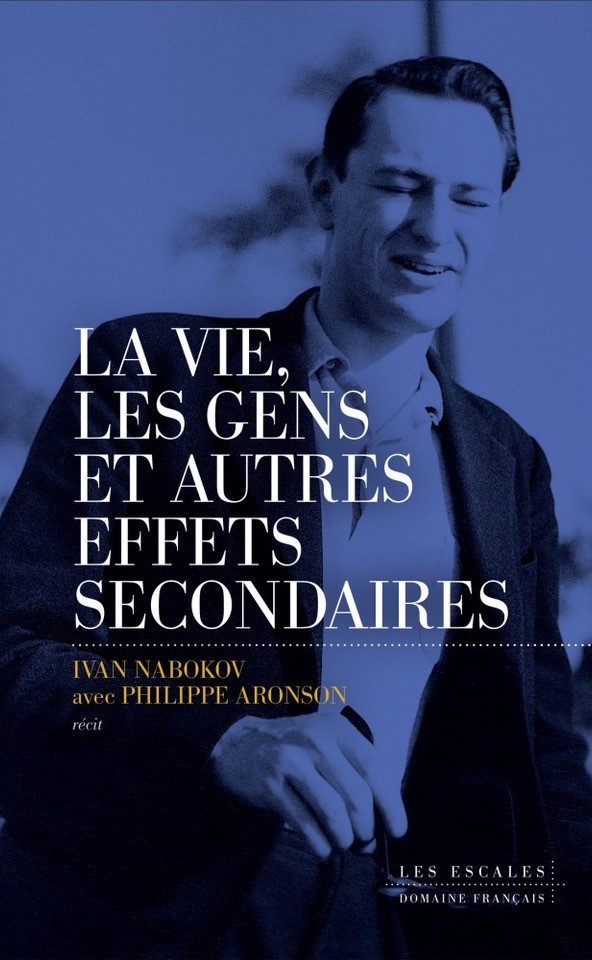 Much ink has been spilled this year on the milieu of French publishing and its practices from another era. In the beginning of this year, the publication of the memoirs of Ivan Nabokov–a flamboyant editor who has been a driving force in the success of foreign literature in France (at the publishing houses Albin Michel, Presses de la Cité, and then Editions Plon)–has somewhat rebranded the world of French letters, evoking it as being now transformed but nevertheless maintaining its passion and panache.

And in precise regards to panache, the life of Ivan Nabokov, born stateless in Strasbourg to the Russian princess Natalia Shakhovkoy and Nicolas Nabokov–the first cousin of none other than Vladimir–is certainly not lacking.

When Ivan’s parents moved to New York, they have lost everything except their address book, which would open the doors of the best American schools to Ivan. After having graduated from Harvard, Ivan married Claude Joxe–the granddaughter of Daniel Halévy, the daughter of Louis Joxe, and the sister of the Minister of the Interior Pierre Joxe.

Ivan first tried his hand at finance in NYC where he lived with Claude and their first born, before moving to Paris where he launched himself in publishing. He found his voice and found success after success with the French public first for Albin Michel, then for Les Presses de la Cité where he teams up with Christian Bourgois releasing the work of Donna Tartt, Toni Morrison…

The tone, the humour, the pace, the anecdotes, the sincerity: everything is delightful in these pages. Gracefully titled Life, People, and Other Side Effects, Ivan (and his co-writer Philippe Aronson) invites the reader to take a stroll down Memory lane. Our advice, find a comfortable armchair, your favorite drink, and treat yourself to this charming account of life remembered in technicolor.