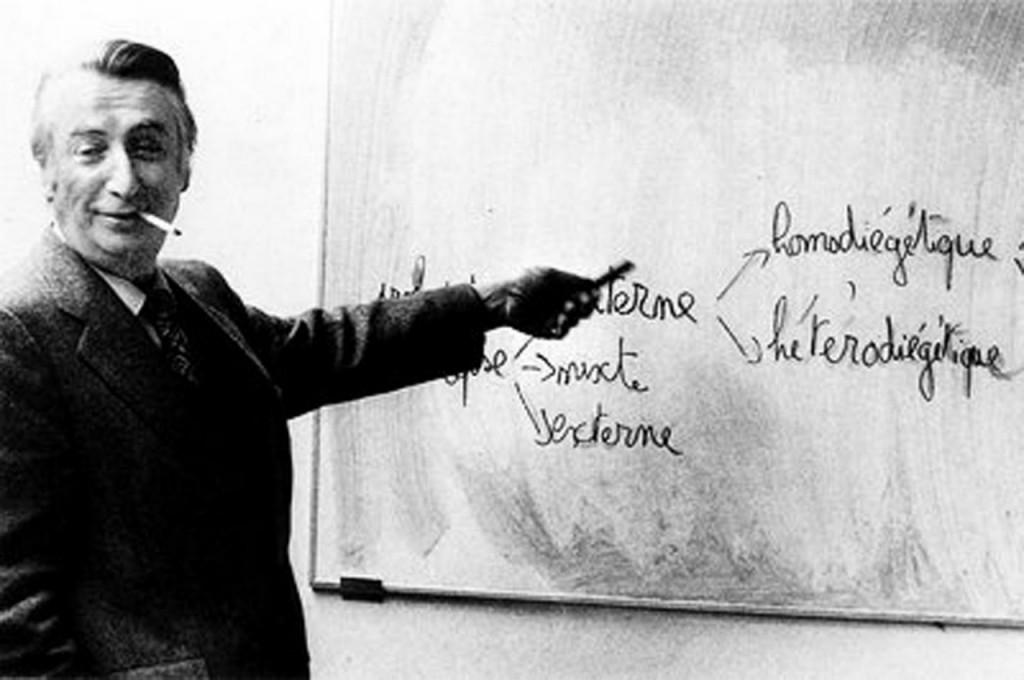 Don’t expect to find anything reminiscent of Binet’s international bestselling debut, Hhhh, in La Septième Fonction du langage. His second novel is an erudite, dense, and messy novel with an abnormal premise: imagine that Roland Barthes wasn’t killed in an accident as is commonly believed, but was actually murdered. What if the linguist had discovered the secret to a limitless power that made him a target for the rich and mighty?