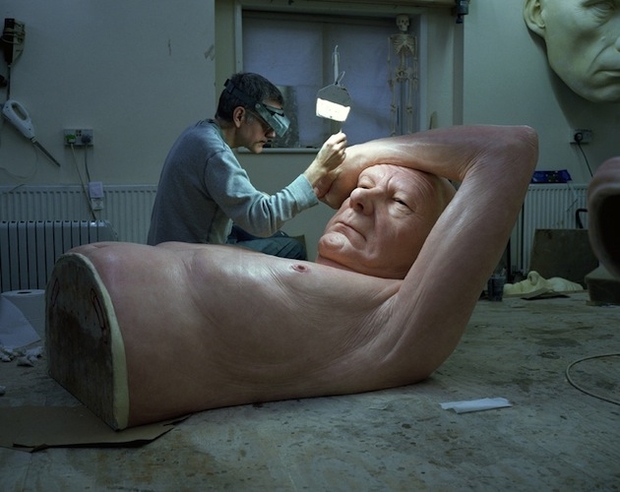 La Permanence des rêves features Humphrey Winock, an ex-dermatologist whose family life has been shattered by the suicide of his only son, William, and by the actions of Thomas Prudhomme, a French man who voluntarily underwent an amputation of his legs, arms, eyes, nose, and tongue. Since his mutilation, Prudhomme exhibits his body in his mansion in Paris, ascribing himself status as a work of art. Moreover, this sinister spectacle has a particular dramatic consequence on certain vulnerable visitors: a significant percentage of them harm themselves after seeing him.

What ties this to Houellebecq’s Soumission is the fact that William Winock’s suicide follows his murder of a blogger famous for writing negative reviews of Houellebecq – Winock’s idol. Following his son’s death, Humphrey Winock joins an association whose mission is to defend the victims of the self-proclaimed “guru” Thomas Prudhomme. As such, he is invited to hold a seminar sponsored by UNESCO at Princeton University. Winock intends to prove that Prudhomme is not the new Christ he pretends to be, but a dangerous fake, and that actions should be undertaken to prevent him from causing more damage. As Winock details Prudhomme’s biography, he questions the very definition of art in its most extreme aspects – including the artist’s madness and the use of his own body as material for his art. The object of Winock’s research gets intertwined with the narrative of his life, and ends up in a fascinating one-to-one confrontation with the so-called artist.

In La Permanence des rêves, a fascinating and disturbing read, Christophe Carpentier – at the top of his game – wonders what is left to the individual once faith departs. With much imagination, dark humor, and subtlety, the novelist outlines the trauma caused by a quest for the absolute – common to all religions – as undertaken by a handful of individuals. A book that should occupy your thoughts for quite a while.