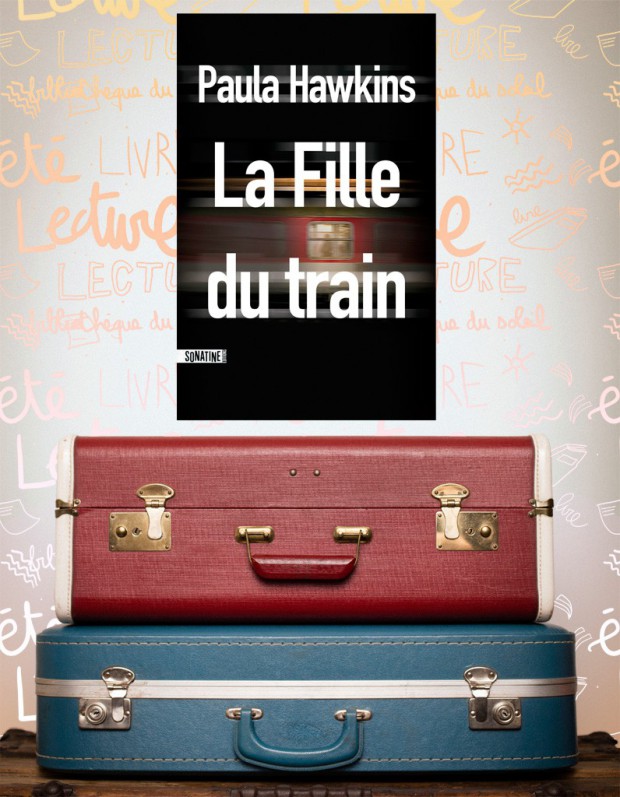 Rachel tries to forget her failed marriage by observing the lives of others. During her train ride home, through the train car window, she witnesses a scene that will transform her life. A Hitchcock-like suspense novel with a trap- and trick-filled plot, this English best-seller is entirely effective.

La Fille du train (The Girl on the Train), a thriller by Paula Hawkins