In Praise of Defeat by Abdellatif Laâbi 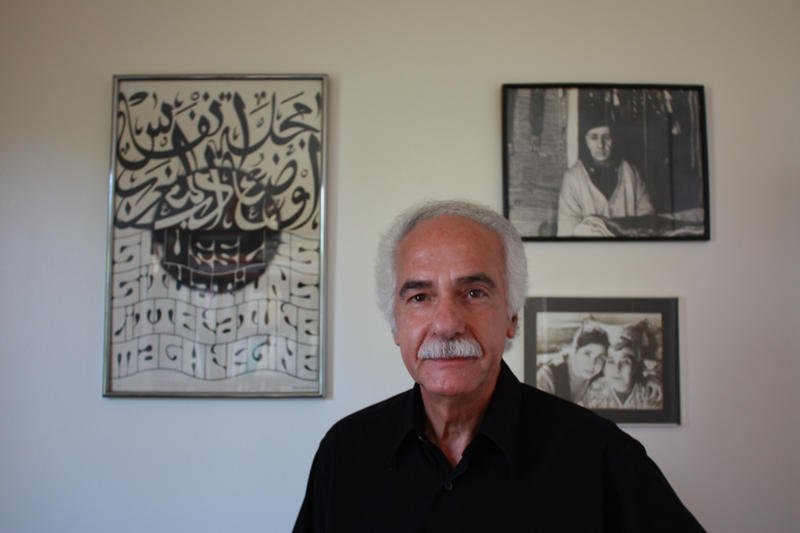 Abdellatif Laâbi is a national hero in Morocco and is considered to be among its greatest living poets. Here, in this astonishing collection of poetry from Archipelago Books, we understand why. A deeply humane poet of great strength, he is capable of moving from the personal to the universal with unparalleled grace—generally often within the same poem. This magnificent and nourishing book will leave you thinking about it long after you have put it down.

In Praise of Defeat by Abdellatif Laâbi, poems translated from the French by Donald Nicholson-Smith, Archipelago Books.