The Book of Mother by Violaine Huisman 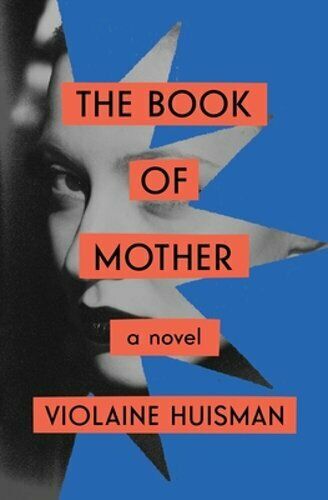 It’s in the pages of Marcel Proust’s The Fugitive that Violaine Huisman found the French title of her debut novel. “Every woman feels that the greater her power over a man, the more impossible it is to leave him except by sudden flight: a fugitive precisely because a queen.”

The elegant prose and ingenius structure of the text deliver a deeply moving portrait of Huisman’s mother–a woman of incandescent beauty, departed too soon, consumed with manic-depression, and a victim of the social contempt in which the bourgeoisie keep those born into the working class.
Alternating different viewpoints successively–of the child she used to be, of an omniscient narrative voice — to come as close as possible to her mother’s emotions and thoughts before returning to her status as a young orphan, Violaine creates a remarkable and spellbinding portrait of a woman who suffered everything, all while expecting nothing else than perfection from her daughters.
The Book of mother is the powerful story of a woman struggling to keep her balance as a wife, a mother, and a human being full of desire. A magnificent yet harrowing evocation of a free-spirited woman.

The Book of Mother, a debut novel by Violaine Huisman, translated by Leslie Camhi, Scribner.