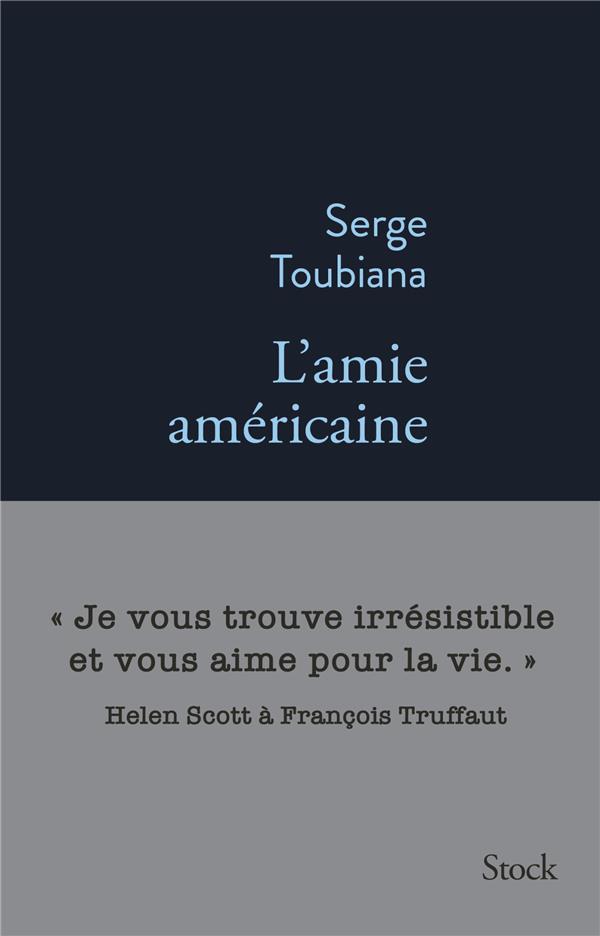 Imagine for just a moment that, in the blink of an eye, you could be transported to NYC in the ’50s — and more precisely, into the life of Mrs Helen Scott, press attachée of the French Film Office, who played a major role in the American success of the filmmakers of La Nouvelle Vague.

Who would turn down such an invitation? Definitely not me, so this weekend, I embarked on the highly colorful life journey of Mrs. Scott.

Born in 1915 in New York to a Russian journalist who had emigrated to the US after partaking in revolutionary activities and a young Jewish woman with a complicated family history, Helen Reswick grew up in France. Her father, William Reswick was then a US press correspondent in Moscow — and quite probably a secret double agent. Worried by the political tension between Trotsky and Stalin, he chose to move his family to Paris.

Helen suffered quite a miserable childhood, but this misery later became a solid foundation for her friendship with Truffaut.

Disliked by her own mother, she rebelled against all forms of authority and got expelled from four schools before dropping completely out of the educational system at 14.

A chubby, solitary child, Helen discovers the joy of friendship within the Parisian Communist Youth. When the Reswick family relocates to Brooklyn (NY) near Brighton Beach, Helen, then 17, maintained her political engagement and was hired by a workers’ union affiliated with the Komintern. Shortly after, she started assisting Geneviève Tabouis, a French journalist who was serving de Gaulle’s cause and who was friendly with Eleanore Roosevelt.

In 1943, Helen embarks for Congo’s Brazzaville where she was hired by Free France Radio. Later, back in NYC, she takes a position at the United Nations, until the House Committee on Un-American Activities got her fired and placed under FBI surveillance.

It would be a long time before Helen found another job that matched her intellect.
Salvation came from the French Film Office, where she was hired first as an assistant before being promoted to publicist. As which she meets Truffaut for the first time at JFK airport in January 1960.

Do you fear now that I have told you everything there is to know? Don’t worry, we’ve barely made it to p.30. That’s how dense, how dramatic Helen’s life was. When she sees Truffaut, she is literally love-stricken and will go beyond herself to earn his movies the attention and recognition he deserves.

Truffaut’s attention and trust validate Helen, inspiring her to go on to become the champion of the Nouvelle Vague in the US, and earn well-deserved fame in the film world. The book is filled with incredible anecdotes and jokes flying between Helen and her prestigious acolytes, Truffaut, bien sûr, and also Jean-Luc Godard, Alfred Hitchcock, Robert Benton, Claude Berry, Jean Douchet, etc…

It is only sad that Helen never wrote her memoirs, nor confided the story of her life to her filmmaker friends. Toubliana’s biography lets us imagine the memorable movie they could have made out of it. His breathtaking portrait of a sparkling, witty woman who lacks the typical glamour of Hollywood biographies’ heroines, is also a moving tribute to the many talents operating in the shadow of successful filmmakers.

L’amie américaine by Serge Toubiania, éditions Stock.
Click here to purchase this book with us.