France, Story of A Childhood 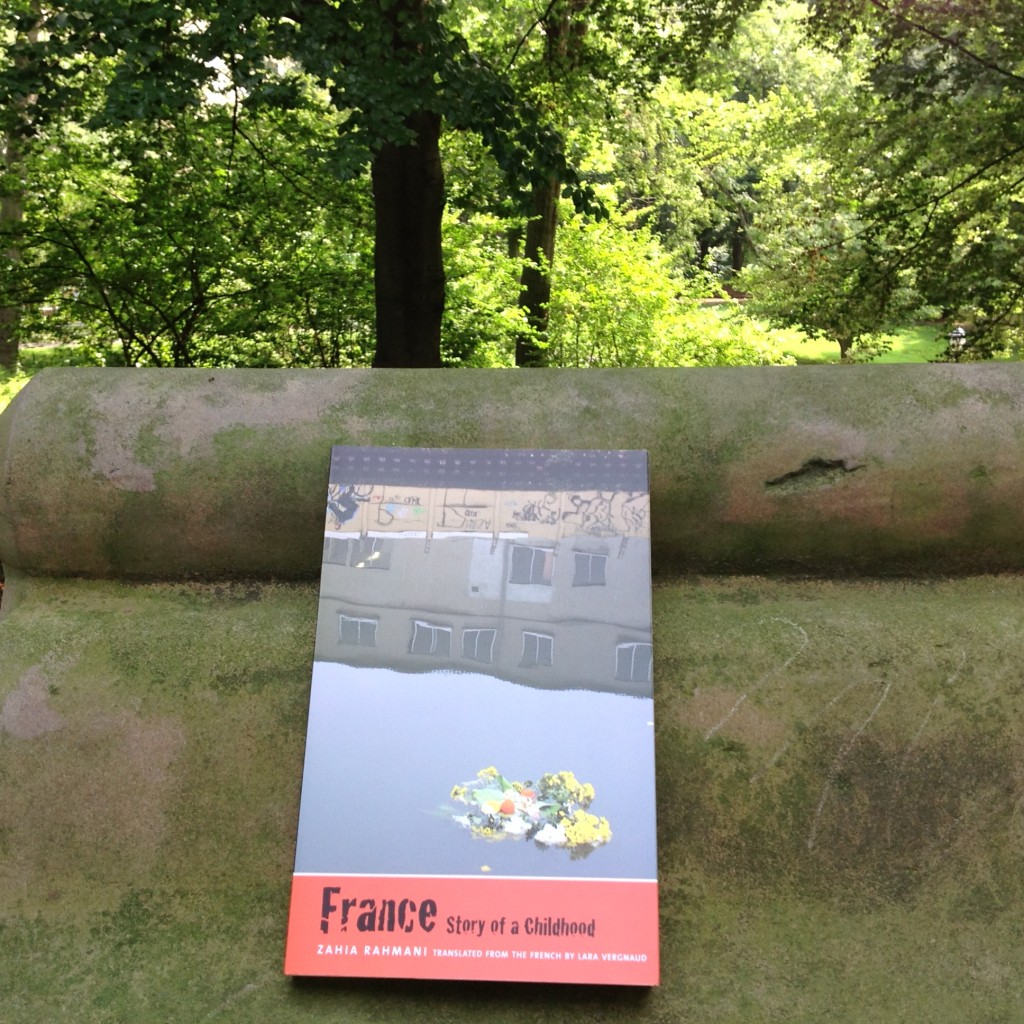 In November 2005, in the midst of violent riots in the Parisian suburbs, Algerian-born author Zahia Rahmani decided to stop following the news entirely, locking herself in her apartment to write her beautiful, lyrical, and powerful memoir, France, Story of A Childhood. Zahia’s father was a Harki, an Algerian soldier who fought in the French army during the Algerian War of Independence (1954–1962). In 1967, to escape the regular and heavy oppression leveraged against Harkis, Zahia’s family left Algeria for the north of France where they were met with contempt and ostracism.
In France, Story of a Childhood, Zahia Rahmani reflects on her childhood, her experiences with racism, her conflicts with her parents, and the experience of loneliness. However, the book expands far beyond the limits of a family memoir: it is a history lesson, a tribute to her parents’s courage, and a protest against the cruelties to which the Harkis have been subjected by the very same country they once served. In addition, it is also a book about the mother-daughter relationship, and how Zahia has inherited her mother’s Berber culture through the stories her mother shared.
In an interview with Zone-Litteraire, Zahia Rahmani explains that her aim as a writer is to capture what eludes photography and cinema: the musical qualities of a language. While writing in Berber, she spends a great deal of time reading her text out loud, and most of the narrative takes shape in the form of dialogue or conversation.

Written while her mother was dying, France, Story of a Childhood is a beautiful book about the complexity of identity and the creation of the self.

France, Story of a Childhood, a memoir by Zahia Rahmani translated from the French by Lara Vergnaud, Yale University Press