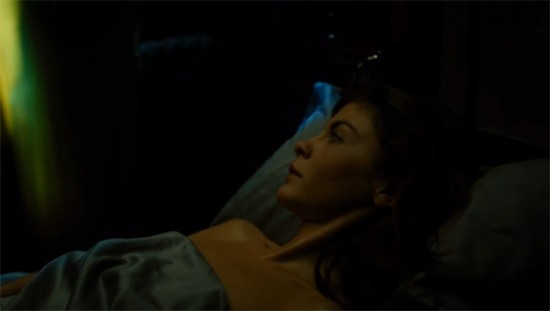 Written in hauntingly sparse prose, Manchette tells the tale of a quintessential femme fatale, an entirely self-sufficient woman who gets what she wants through a chilling combination of guile, sexual persuasion, and outright force of will. Beginning in the aftermath of one violent coup and tracing her steps through another in a new town, Fatale portrays a simmering shadow world in which one fearless woman has decided that the best and only way to get what she wants is to take it, no matter who she hurts or whose reputation gets ruined in the process. A truly unsettling novel.

A novel, afterword by Jean Echenoz, translated from the French by Donald Nicholson-Smith, NYRB