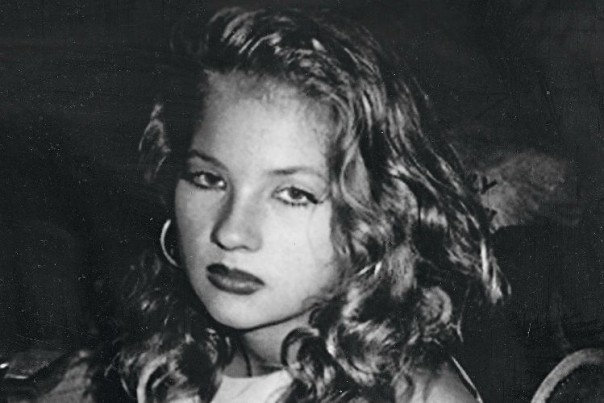 This slippery narrative recounts the meeting between an excessive writer and Eva Ionesco, a former Lolita who saw fame in the 1970s as an adolescent when she posed nude in front of her mother’s camera. Their relationship, which hangs on a string, could have been boring and wrought with clichés, but it come through as incandescent, violent, and beautiful. Eva is a fascinating character, and Simon Liberati’s meteoric writing brilliantly pays homage to her.