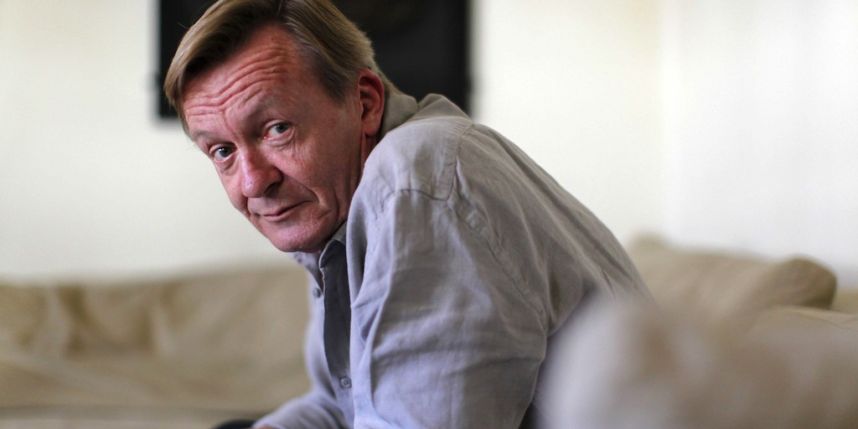 After a few biographical novels, Jean Echenoz returns to pure fiction with a novel as complex as it is awesome. You can tell that he really amused himself writing it. A parodic spy novel, Envoyee special stars Constance, a budding Mata-Hari, as the leader of a whimsical and ironic narrative that seems to have been written effortlessly, in the most casual and languid manner. With much virtuosity, Echenoz plays with the artifacts of the spy genre, artifacts that he mischievously and rapturously hijacks. Envoyée Speciale is at once elegant, hilariously funny, and deeply satifying!