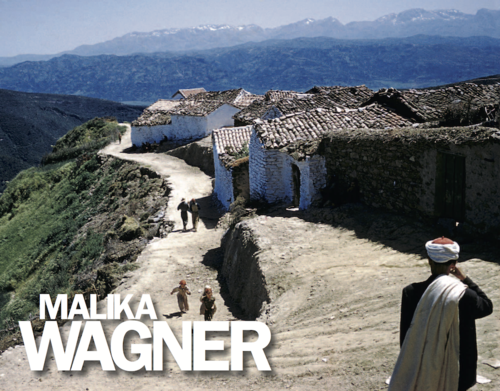 How can you mourn an embarrassing father — a hot-tempered, gambling-addicted, and emotionally distant man who, on top of everything else, had never cared about passing any wisdom on to his offspring? This is the challenge facing the narrator of Effacer sa trace, as she is ready to embark, along with the rest of her family, on a journey to bury her father in his homeland, on the other side of the Mediterranean Sea. This middle age woman has spared no energy in her attempt to build herself a life as distanced as possible from the projects where she grew up; owner of a classy apartment in a very chic parisian district, she holds a managerial position in a company that specializes in communication, and enjoys a quiet and comfortable life. But the death of her father brings back a repressed familial past, as well as a complex heritage mixing poverty, social exclusion, and solitude. With a precise, accurate style, and a devastating sense of humor, Malika Wagner excels at describing the loss her heroine is going through, like Camus’ Meursault, oblivious to everything, keeping up with her personal routine, while the whole world around collapses into absurdity.

You’ll find no down time in Effacer sa trace. Malika Wagner’s tense narrative explores the difficult legacy that her narrator has to navigate, a legacy that includes liberty, determination, selfishness, violence, and resilience. A baffling blend that has helped her father stood up in a foreign country, and which will help his children in their quests for their own identities.