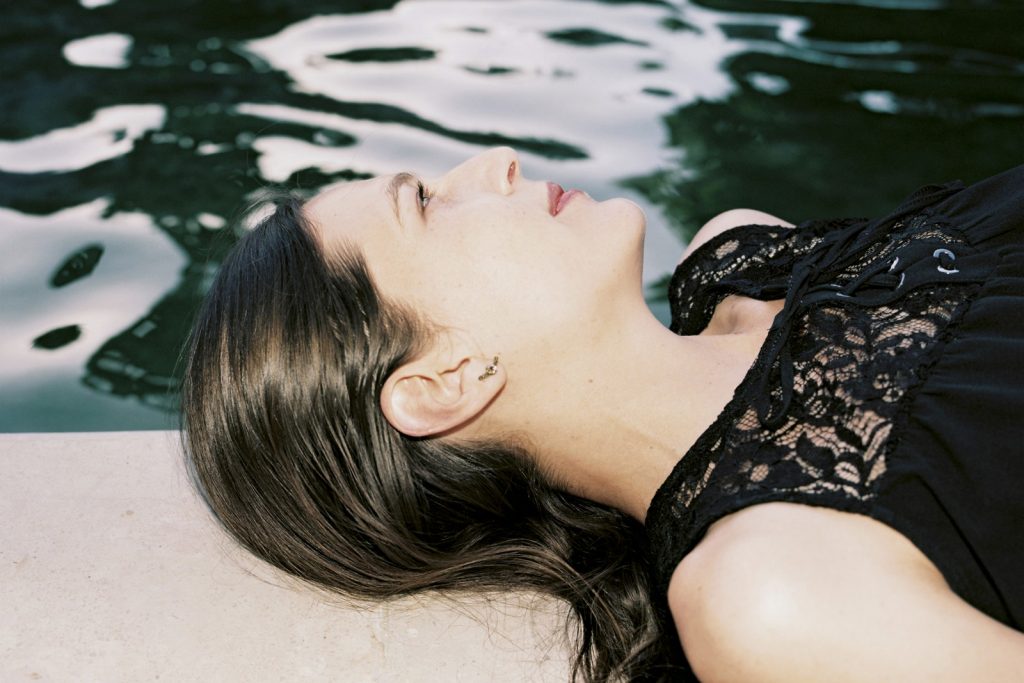 When was the last time that a novel had you laughing out loud? And by laughing out loud, I mean physically exhausting, crawling on the floor, belly-aching, Zygomatic muscle-stretching delight. If you respond by saying John O’Toole’s Confederacie of Dunces, or McLiam Wilson’s Eureka Street, then, it is time for you to read Double Nationalité.

Nina Yargekov’s heroine is no one other than you, reader. A tall woman ages 35. You happen to be at Roissy airport, with no recollection whatsoever of what you are doing there, of where you are supposedly heading to. Nor of who you are. Should you wait for your husband to come and pick you up? Is he handsome? Kind? Do you have a husband at all? All you know about yourself is that you have two sets of keys, two passports: one French, one Yazig (whether you –reader– can place Yazigie on a map, or not, is of no importance), and that you seem to have memorized the complete Enrico Macias’songs book.
The label on your suitcase indicates that you are flying from Yazigie. Are you a secret spy? A prostitute from the infamous Eastern connection? How will you ever be able to solve this puzzle?
Luckily, your computer and your email accounts help you figure out the key details of your past –and dual– identity: you are French and Yazig, and you make a living as a French/Yazig translator and interpreter. Suddenly, you learn in the news that France has decided to forbid dual citizenship. And this is when it all really starts for you. Now, you will have to decide who you really are.

Nina Yargekov’s prose is electrifying, her energy wild, her humor absurd. Jokes and wordplays surprise you with each and every sentence. Yargekov tells the story of a quest for origins while re-energizing the comic novel. It’s a firework display of intelligence, imagination, and humor; a love letter to words, languages, and cultural complexities. Double Nationalité is fueled by human ambivalence, by our extraordinary ability to be divided in our own skin. And if being conflicted about one’s tastes, one’s desires, and one’s aims is not the exclusive prerogative of bi-nationals, one must still admit that dual-citizenship gives it a more privileged form of expression. Yargekov’s staccato styles creates an irresistible pull for the reader, leaving us with no option except to surrender and embark on this tale about the richness, the possibilities, and the ambiguities of being an eternal ¬insider/outsider.