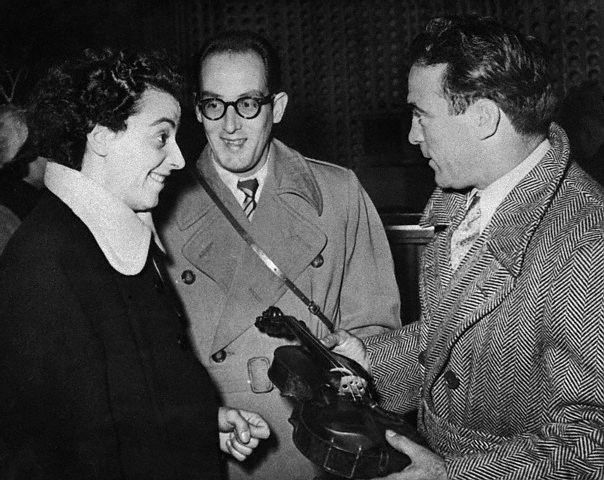 In Constellation, Bosc focuses on the life the forty-eight passengers of Air France F-BAZN, which took off from Paris on October 28, 1949, headed to New York.

“Forty-eight people, forty-eight agents of uncertainty enfolded within a series of innumerable reasons, fate is always a question of perspective. A modelized airplane in which forty-eight story fragments form a world. A survey hurried and in motion, whose description goes beyond the very conformity of studies. A census of men, of women.”

Had Marcel Cerdan not been one of its victims, the plane’s crash would certainly not have entered into legend. However, the unnamed hero of Edith Piaf’s song L’Hymne a l’amour isn’t the character that holds the majority of Bosc’s attention. The writer’s interest goes instead to the people left out of the spotlight. He has always preferred, he admits in an interview with the Magazine Literaire, secondary characters to the leading roles. He likes to take a step sideways from history with a capital H, as reflected in his award winning debut novel.

The debut novelist is at his best while tracking the hazards that placed the painter Bernard Boutet de Monvel aboard that flight, or in portraying Kay Kamen – a businessman who had bet his career on a poker hand, laying fifty thousand dollars on the desk of Walt Disney – not to mention his evocation of Ginette Nebeu, a violin virtuoso whose instrument – a Guadagnini – was mysteriously found intact near the crash site.

With his luminous, elegant, and addictive prose, Bosc maps out the hazardous paths that tied these forty-eight existences in a quite fascinating constellation.

Constellation, a novel by Adrien Bosc, translated from the French by Willard Wood, Other Press