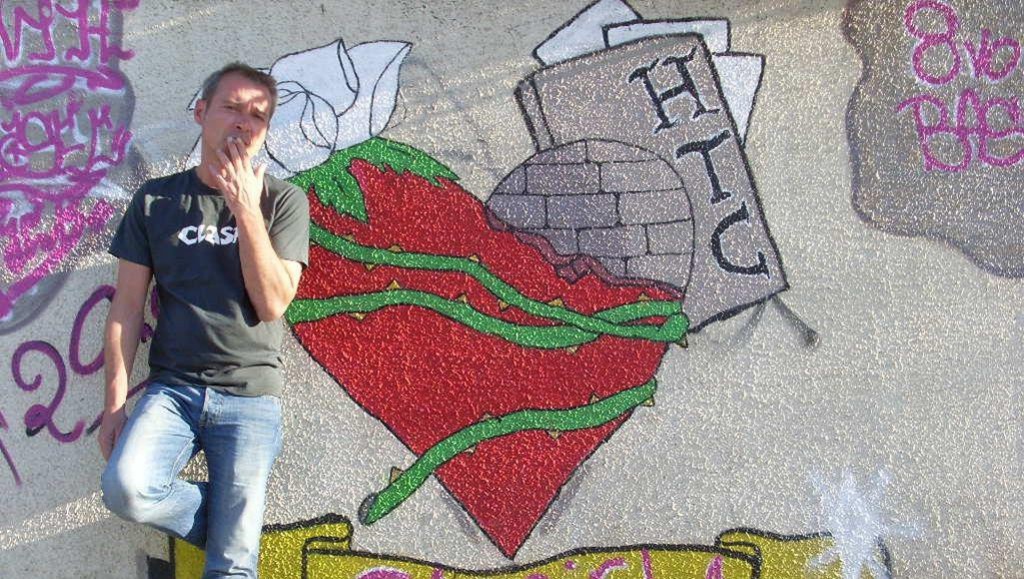 Caryl Ferey likes to embed readers in other countries by bringing criminal and police worlds to life. This time, in Chile, in the wake of the Pinochet dictatorship, a dandy lawyer and a young leftist Mapuche find themselves at odds with an international drug cartel and uncover old secrets from the bloody 70s.

Over the course of 400 pages, Ferey introduces us to today’s Chili, marked by corruption, abandoned hopes, past executions, and Allende’s assassination. With remarkable precision, Ferey winds a tense narrative and then offers a breathtaking ending. Undoubtedly a major crime novel.