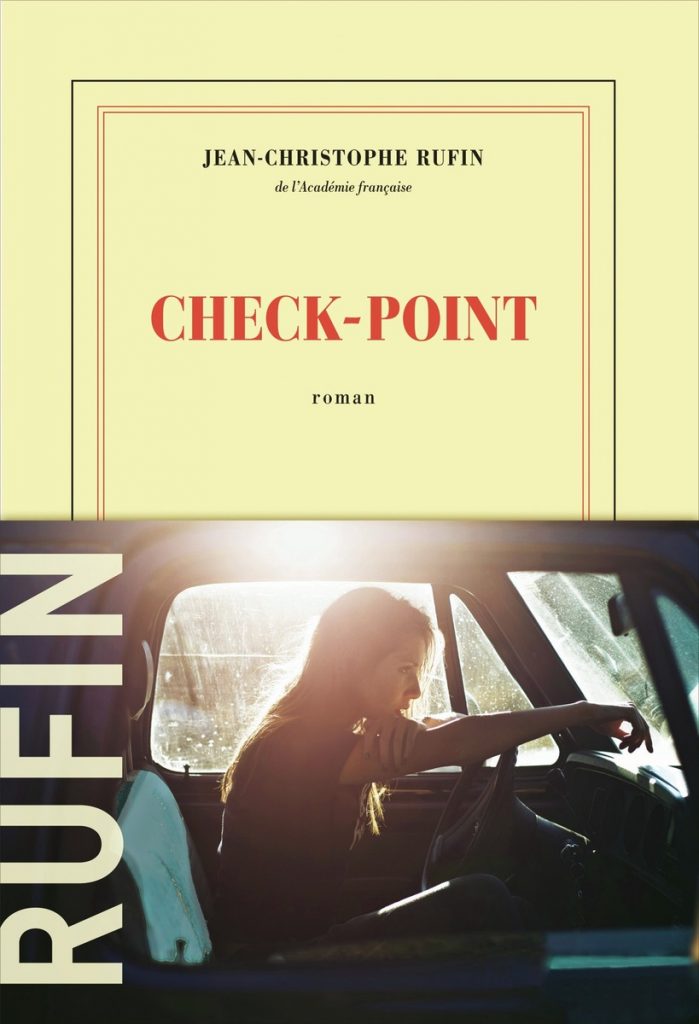 Jean-Christophe Rufin is capable of changing subjects with disconcerting ease.  This time, he gives us a crepuscular thriller in the “Salaire de la peur” (“The Wages of Fear”) series.  Five humanitarians — a young woman and four men — are driving two food trucks along the roads of war-torn Bosnia.  But between them humanity will soon lack: little by little, as they climb the snowy mountains, the true colors and real intentions of each member of the expedition are brought to light.  As solidarity fissures and tensions mount, their epic transforms into a chase.

An exceptional tale of what goes on behind closed doors (of a travelling caravan).  This novel distills psychological suspense to a rare intensity through five complex, paradoxical, and ultimately very human characters.