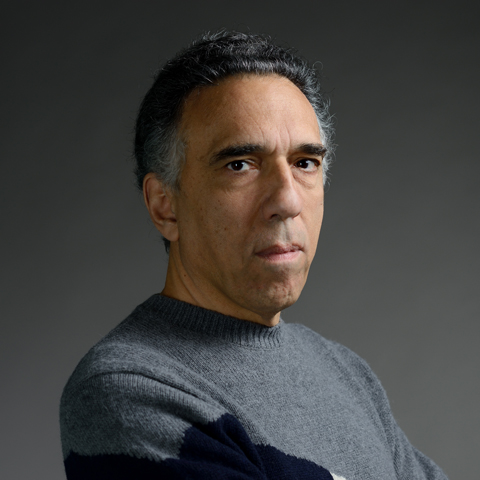 Charif Majdalani is among the most gifted contemporary Lebanese authors, and is in the process of quickly cementing himself in the special literary pantheon that includes Amin Maalouf and Elias Khoury. The most recent translation of his work, Moving the Palace, received a very warm welcome here in the States, and he is someone who is considered to be very much on the rise.

His latest effort, L’Empereur à pied, is arguably his strongest yet, tracing the arc of a decaying Lebanese dynasty from the mid-19th century to our times. Drawing on the tradition of wildly ambitious sagas that try to capture the mythology of their proper cultures (think Augie March, think Buddenbrooks), Majdalani tells the story of Lebanon through the picaresque lens of a family, refracting history into the personal lives and adventures of each of its members.

In rolling, sometimes Proustian prose, this novel is a highly literary treat–the end result of the efforts of a gifted artist who has set his ambitions for the sun. A transportative and absorbing read!