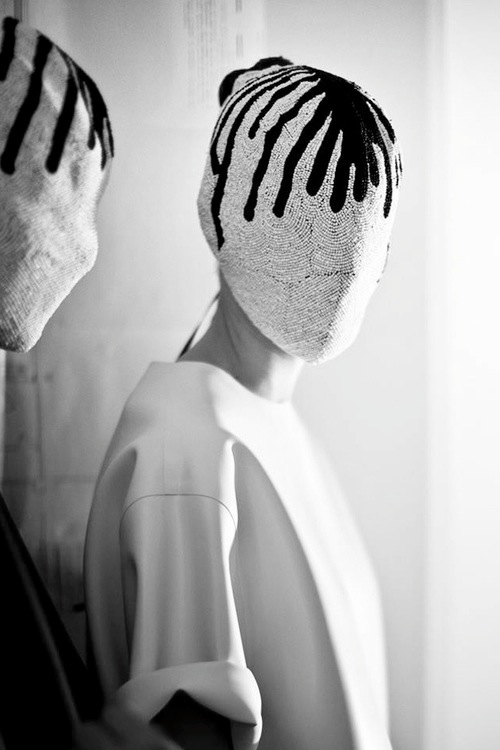 Remember that Inside Amy Schumer sketch in which Tina Fey, Patricia Arquette, and Julia Louis-Dreyfus celebrate the end of Julia Louis Dreyfus’s sexual life? Claire Millecam, the hero of Celle que vous croyez, Camille Laurens’s last novel, would have fit in perfectly.
A distinguished college professor, she is a divorced mother of two teenagers, with a successful career in academia and a flighty lover in his mid-thirties name Joe. To better spy on her unreliable man, Claire creates a fake profile on Facebook, and befriends Chris, one of Joe’s best friends. Exit Claire Millecam; enter Claire Antunes: an attractive twenty-four year old woman with a fondness for photography and a temporary job in entertainment, who has not figured out what her future will be yet. Meanwhile, she gets to travel and accumulate a variety of experience.
Chris, who was, at first, a pawn in Claire’s game, soon comes to overshadows Joe, and becomes the object of her affection. Though she was rather used to the company of well-read men, Claire surrenders to Chris’s “nov-langue” (a strange mix of English words, and neologisms of all sorts), and its direct and candid expression of intimacy. But if the charm of men seems to increase as they age, we know that the contrary is true for women. “Men might die younger, and yet, they do live longer,” claims Claire, bitterly. Soon she is faced with a dilemma: how will their flirtatious complicity, developed over Facebook messages and phone calls, translate “IRL”?
Could social media be an opportunity to revive 18th Century intrigue? If you master both the art of language and of dramatization as brilliantly as Camille Laurens does, then the answer is a resounding yes. In Celle que vous croyez, Camille Laurens spins a delicate correspondence with the literary characters of Marivaux, or Chaderlos de Laclos, all of whom chose–in order to adapt to the classic ideal, and to comply with the expectations of the Court and the canon of good behavior–to hide their real selves and put forged personalities on display instead. Following their famous lead, Claire puts on a mask, to protect and defend herself, but also to manipulate others. And Camille observes with fierce intelligence the transfer of identity between Claire M and Claire A, the alchemical operation through which she reconnects with her own youth and her estranged niece Katia, whose picture she has stolen to create her fake profile.
In this Russian-Doll-like novel, Camille Laurens multiplies the points-of-view, and her various narratives overlap at times, and contradict one another at others. Celle que vous aimez takes the reader on a whirlwind tour that spins around the pain and the revenge of a woman who rebels with all her strength, against social rules fixed by men. You’re in for a threat!