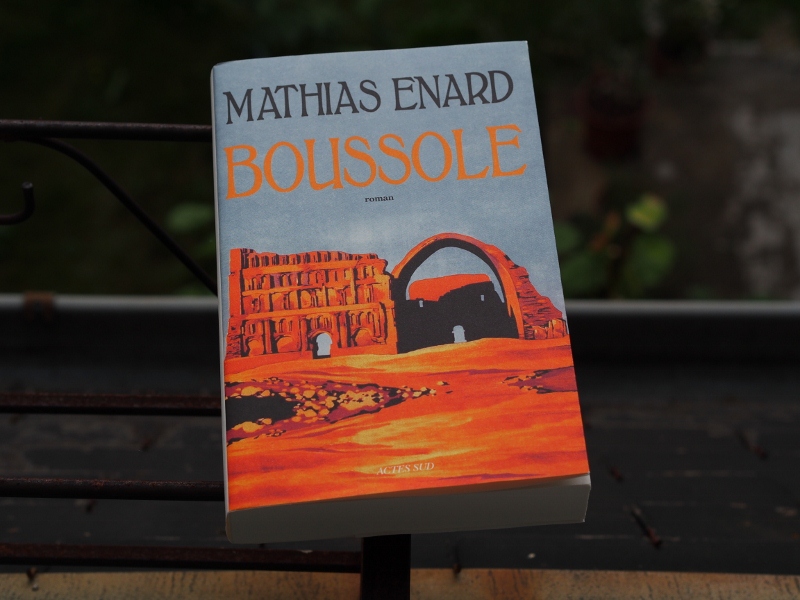 Eight years ago, Mathias Enard captivated us with Zone, his incredible, twilit magnum opus. This time, his bountiful book Boussole focuses on the Eastern world, its history, culture, and territorial struggles. Enard brings together musicians, artists, historical figures, Ottoman legends, and Persian traditions through magnificent prose in which the fragrance of the Orient stimulates our senses and feeds a desire to explore the beyond.